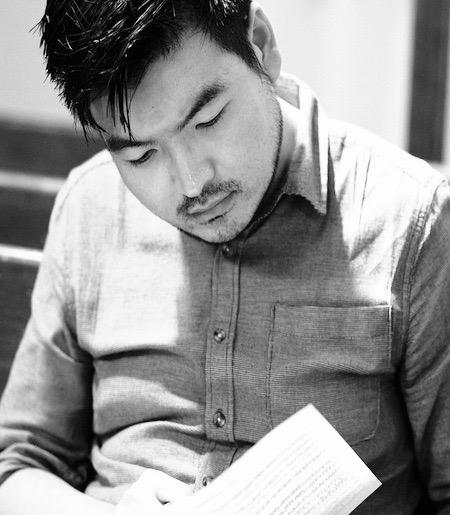 Morton Wan is a PhD student in musicology at Cornell. His scholarly work concerns primarily the musical history and culture of the long eighteenth century, asking how ways of making, listening to, and consuming music reckoned with contemporaneous development in political, philosophical, and economic thought in Europe and beyond. Drawing on his interdisciplinary training as a music historian and an economist, Morton is working on a dissertation tentatively titled “Musical Aesthetics and the Rise of Financial Capitalism in the Age of Handel.” It examines the mutual impacts between the South Sea Bubble of 1720 and British musical life in the decades around the financial crisis, untangling the various ways in which music— as sonorous experience, fashionable commodity, edifying leisure, and political propaganda—rendered Britain’s nascent and turbulent market system audible.

Another area of Morton’s research concerns the question of (un)translatability in the musical objects found in early-modern Sino-European diplomatic, religious, and trading encounters. It seeks to bring the historical agents behind these objects—European missionaries and Chinese scholar-officials, for example—into a comparative perspective as cultural brokers within a global-historical context of competing hegemonies.

Morton holds an MSt with distinction from Oxford University and an MPhil from the University of Hong Kong, where his music-analytical work on Beethoven’s late piano sonatas was awarded the Li Ka Shing Prize for the best master’s thesis in the social sciences and the humanities. As an active performer on keyboard instruments historical and modern, Morton was trained at the Royal Academy of Music in London and McGill University in Montréal. He was admitted as a Fellow of the Royal Schools of Music in 2015. At Cornell, he directed the Cornell Baroque Orchestra from 2016 to 2019 and organized a historically informed performance studies reading group for the Cornell Center for Historical Keyboards in 2018-19. He is also a frequent contributor of program notes for the HKU MUSE concert series.

Morton’s research has been supported by the Society for Eighteenth-Century Music, Cornell Institute for European Studies, and Cornell Society for the Humanities. He is the 2020-21 recipient of the Kanner Fellowship in British Studies from UCLA’s Center for 17th- & 18th-Century Studies. Morton has presented papers and lecture recitals at conferences of the American Musicological Society, American Society for Eighteenth-Century Studies, Royal Musical Association Music and Philosophy Study Group, International Musicological Society East Asian Regional Association, Mozart Society of America, and Westfield Center for Historical Keyboard Studies.

As a Don M. Randel Music Teaching Fellow in 2020-21, Morton designed and led a course on “Music and Money,” which aimed to unsettle—through music history—the crude distinctions frequently drawn between economics and the humanities.