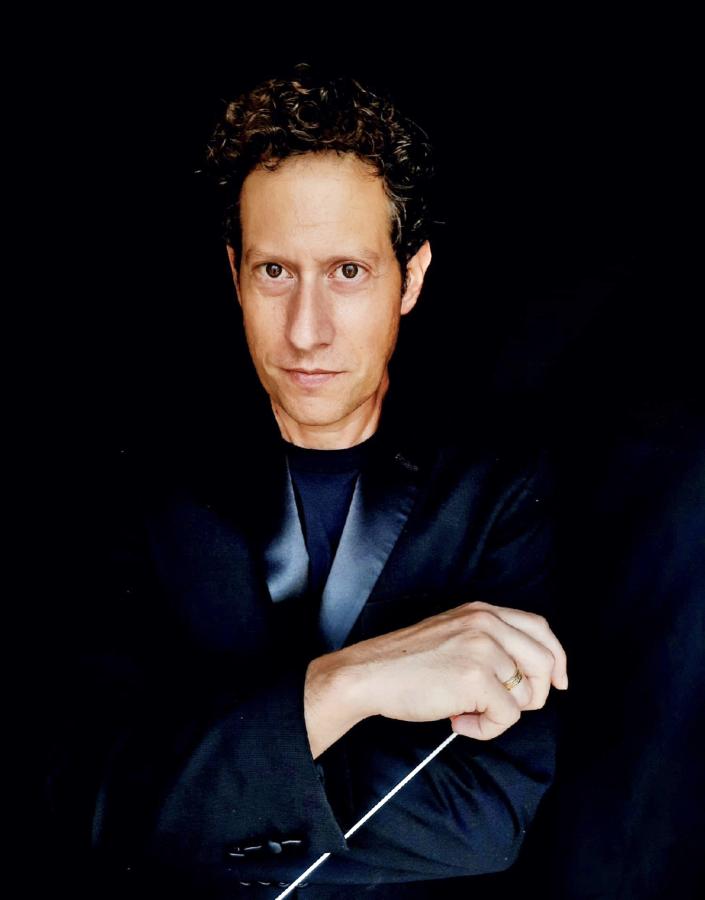 James Spinazzola is an active conductor, ensemble clinician, saxophonist, and arranger. In addition to directing the Cornell wind program, James teaches undergraduate courses in music theory, coaches chamber music, and serves as faculty adviser to CU Winds, a student-driven organization devoted to the performance and promotion of wind band music.

Under James's direction, the Cornell Wind Symphony performed at the 2022 and 2018 Eastern Division conferences of the College Band Directors National Association.  The ensemble has premiered new works by David Maslanka, Christopher Rouse, Dana Wilson, and Mark Winges, among others; and has collaborated with musicians including Wynton Marsalis, David Maslanka, Joshua Redman, and Patrick Williams during on-campus residencies. The Wind Symphony has premiered James's arrangements of music by Christopher Rouse, Roberto Sierra, and Wynton Marsalis; all of which are now published.

James's current research focuses on the intersection of ensemble performance and purposeful community engagement. In 2019 and 2017, James led the Cornell Wind Symphony on two community-engaged performance tours of Haiti and the Dominican Republic and has sustained partnerships with the Holy Trinity Music School and RAM, both based in Port-au-Prince. Stemming from these initiatives and his work as a Cornell Engaged Fellow, James has authored the forthcoming book, Community-Engaged Performance Tours: A Handbook for Ensemble Directors and Educators (Routledge Press).

James’s work as an author, arranger, and performer is published by Alfred Music, Boosey & Hawkes, Mark Records, Scarecrow Press, and Subito Press. He has served as visiting director of the Ithaca College Wind Ensemble (2021-22) and has conducted and adjudicated bands, orchestras, and jazz ensembles in the U.S., China, India, Haiti, and the Dominican Republic. He has also presented on a diverse collection of topics, from rehearsal pedagogy at the Midwest International Band & Orchestra Clinic to jazz arranging at Shanghai Normal University. Prior to his current posts, James was a tenured associate professor at the University of Indianapolis and an assistant professor at Tennessee Tech University. James holds degrees from Duquesne University (BS), the University of Colorado (MM), and Louisiana State University (DMA).