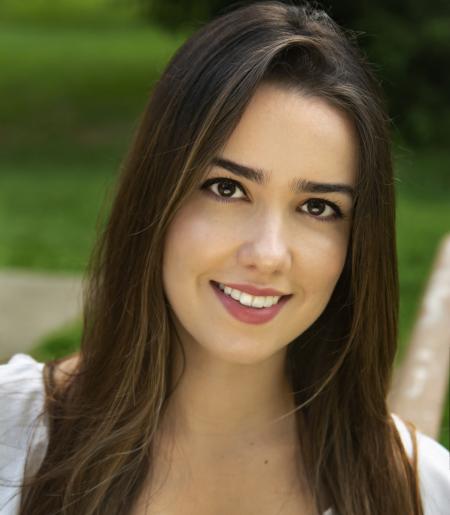 Originally from São Paulo, Brazil, Cibele Moura is a third-year doctoral student in musicology at Cornell University. She works at the intersection of musicology and ethnomusicology to explore questions of cultural production and consumption in the Americas throughout the twentieth and twenty-first centuries. She is broadly interested in the transnational circulation of Afro-diasporic sounds and the position of Afro-Brazilian and Afro-Cuban music within each culture’s neocolonial complexities. Her research draws on Latin American and Caribbean decolonial and anticolonial literature, critical race theory, and Marxist aesthetics to illuminate how practitioners engage music and dance in specific historical and political movements. Some of her recent projects also analyze aural/visual regimes of representation in mass culture in conjunction with political, identitarian, and racial formation processes.