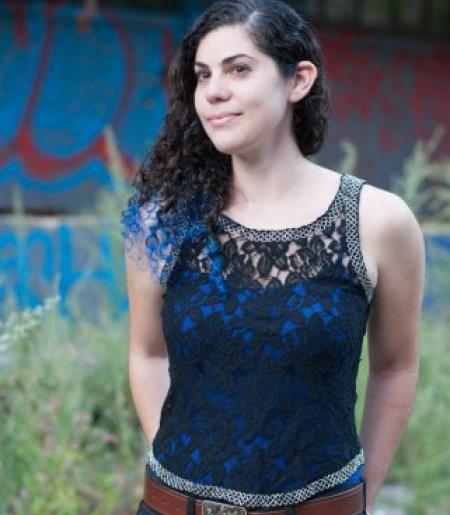 I embrace a busy and diverse life as a player of music, a scholar of music, and a teacher of music. Not only do these different modes of interacting with the gooey substance of music enrich each other, but for me, a full engagement with each emerges only through their triptych entanglement.

As a musician, I am an active performer on the Baroque cello and viola da gamba.  I have worked extensively as a soloist and continuo player across the country and abroad. ​ I perform with the Oberlin Consort of Viols, the Smithsonian Consort of Viols, and​  am a founding member of the L ​e​ Strange ​Viols​ ​whose CD of the consort music of William Cranford was picked by the New Yorker's Alex Ross ​as a notable recording of 2015. LeStrange's album of pieces from British Library Additional Manuscript 31390 ('A Booke of In Nomines and Solfainge Songes' from 1578) will be released in Spring of 2018 and results from my research into this Elizabethan manuscript.

I have also been active as a director and producer of Baroque operas, beginning with the production of my own adaptation of Purcell’s The Fairy Queen and the Masque of Cupid & Death. In 2011, I co-founded Helios Early Opera in Boston and co-directed productions of Charpentier’s David et Jonathas, Telemann’s Pimpinone, and the North American premiere of Cavalli’s Artemisia.

I am a dedicated viol evangelist and have been teaching the viol to beginners of all ages and backgrounds for over ten years ​ as well as serving as a faculty member for workshops for the Viola da Gamba Society of America and its chapters.​ ​  At Cornell, I have been working with beginner and intermediate viol players as well as helping to run the Cornell Baroque Orchestra.

As a scholar, my interests revolve broadly around the question of why making music with other people is such a pleasurable pursuit. ​I am interested in  music cognition, ​ ensemble interaction, music theory, amateur music making,​ viol consorts, ​imitative polyphony, and Elizabethan musical culture​ . I hold degrees from Oberlin Conservatory and Boston University where Catharina Meints, Laura Jeppesen, Peter Sykes, and Steven Plank were among my teachers and mentors. ​

My non-musical pursuits include cooking, ​gardening , crocheting lace doilies, and avoiding the internet. Despite this last, do feel free to e-mail me at zw36@cornell.edu.