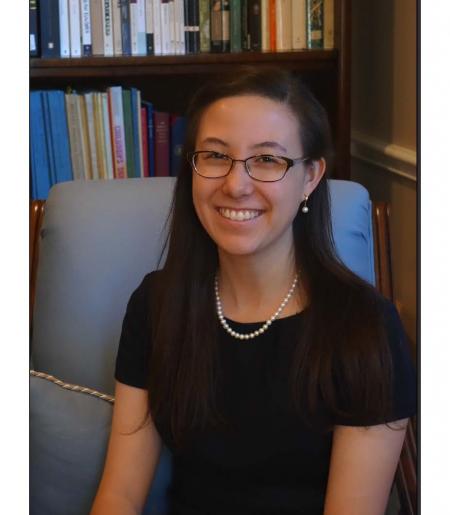 Samantha is a fourth-year graduate student in musicology. Her current research revolves around the intersection of music and literature in Austro-German works of the 19th and 20th centuries, including the lieder of Schubert and Schumann, 20th-century Literaturoper, especially those of Austrian composer Gottfried von Einem, and the use of music in German literature. More broadly, she is interested in film music and the literary and musical theories of Adorno, Bakhtin, and Barthes. Her dissertation examines musical adaptations of texts by Franz Kafka through the lens of translation theory. She graduated magna cum laude from Harvard University with a joint degree in music and comparative literature, and her work has been supported by the Michele Sicca Grant and the Fulbright Program.