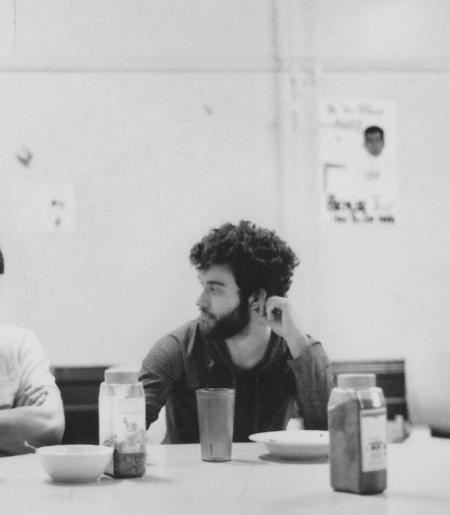 Nic Vigilante is a current PhD student in Musicology. Originally from upstate New York, Nic holds a BA in Chemistry and a BM in Viola Performance from Oberlin College & Conservatory. Their research interests lie at the intersections of ethnomusicology, cultural studies, queer theory, and critical race studies, with a particular focus on the role of sound in creating and disrupting epistemologies of temporality and embodiment.

Nic is an active violist, singer, and conductor, specializing in contemporary and baroque performance practices. Nic has performed in venues such as Carnegie Hall and the Kennedy Center and alongside ensembles including Roomful of Teeth, the American String Quartet, and the Ying Quartet.

Prior to arriving at Cornell, Nic worked in arts management and cooperative housing leadership. They are also a published physical and computational chemist whose research at Oberlin College, New York University, and Technische Universitat Graz has been presented and awarded at regional and national conferences.