In lieu of its normally full slate of live events, the Department of Music is sharing a variety of faculty and student projects on a new Quarantunes page.

Keyboard performances by Professor Emeritus Malcolm Bilson are added each Monday; including Felix Mendelssohn’s meditative “Song Without Words” in A flat Major on a replica six-octave Viennese fortepiano. The series features historic keyboards from Bilson’s collection of “old pianos.”

“I had a concert March 4 in Vienna at Musikverein … but I didn’t want to risk it,” Bilson said. “I lost a good concert, so I thought I would play for people from home and started with a camera making recordings. I’m having a good time doing it.”

Bilson prepared an hourlong video program of music with commentary for residents of Kendal at Ithaca, another inspiration for his home recordings; it showed recently on Kendal’s CCTV network.

He shared this one:

I wanted to make music for Kendal,

But the building got shuttered,

My playing then stuttered.

I wonder when all of this end’ll. 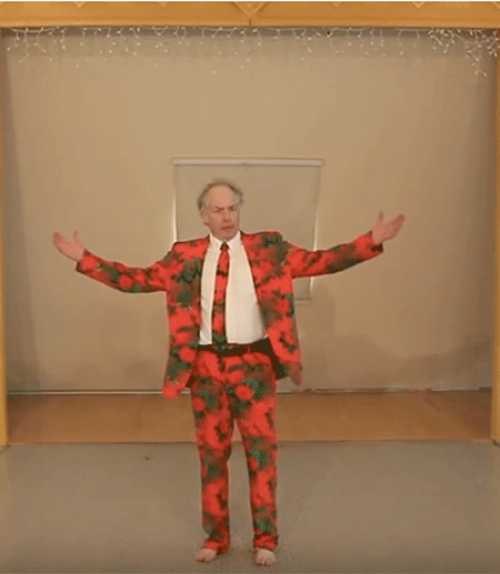 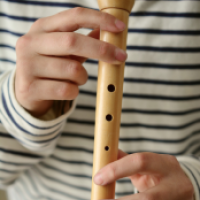 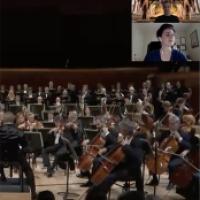 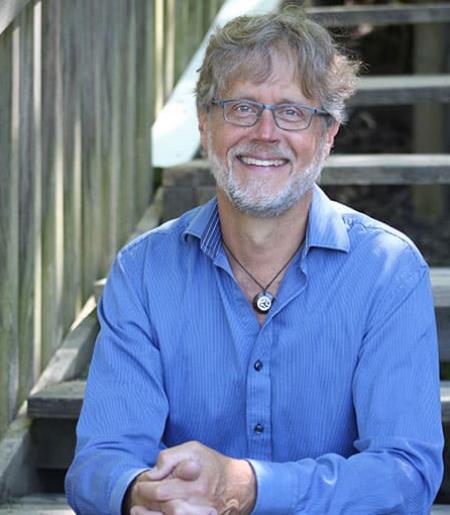 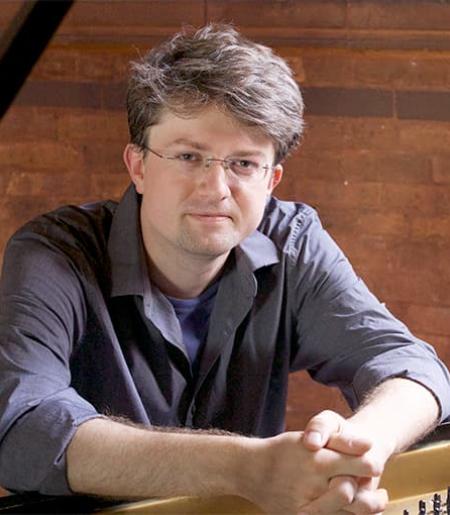 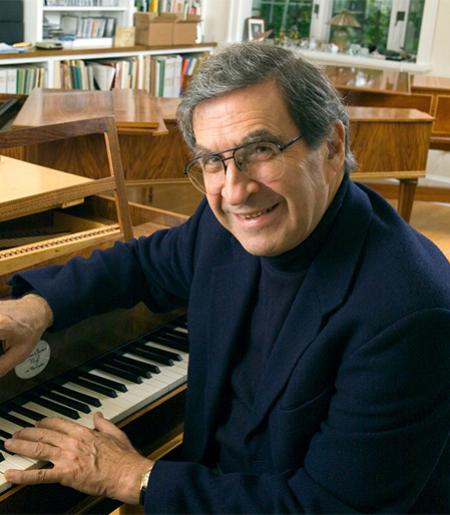 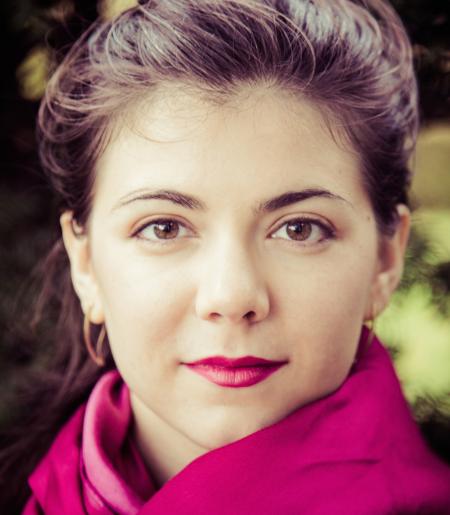 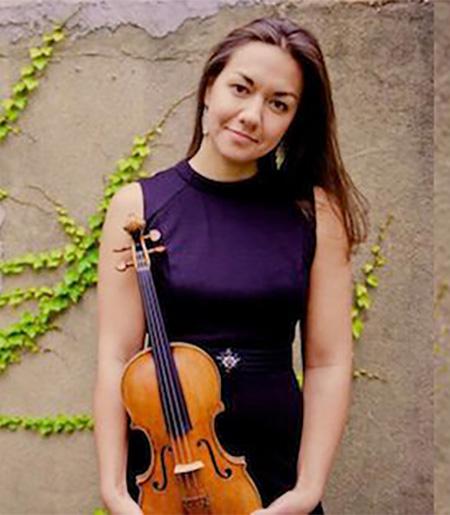