Despite being unable to present performances in person, Cornell Music faculty and students have been hard at work on a variety of projects to share with you. Check back often as new material gets added!

In 2015 at Carnegie Hall, the choirs premiered Roberto Sierra's piece Cantares, composed in honor of Cornell's 150th anniversary. The recording is now available to purchase online!

The choirs created virtual performances for the 2020 Reunion: 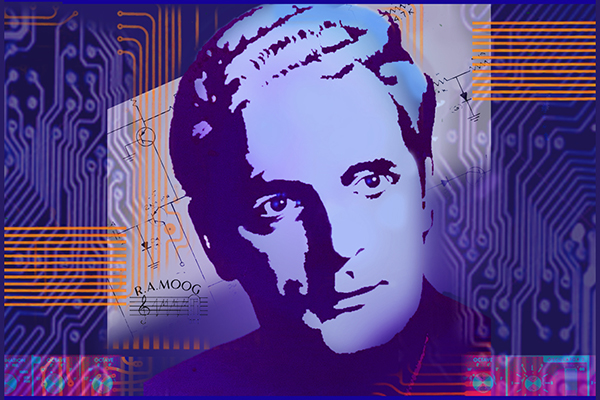 The exhibition Electrifying Music: The Life and Legacy of Robert Moog, curated by Judith Peraino, Trevor Pinch, and Roger Moseley, is now available to view online. The keynote presentations from the When Machines Rock program are also available to view. 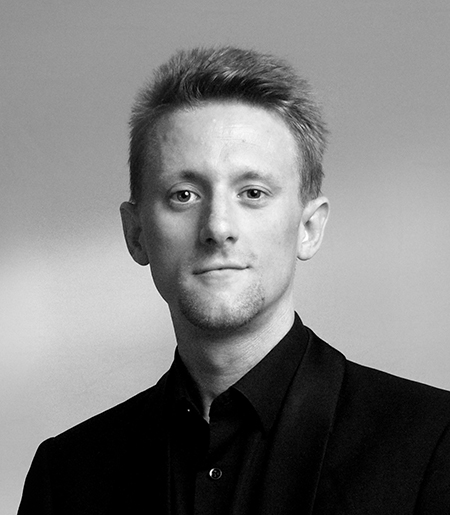 Active Learning Initiative Postdoctoral Associate in Computational Music Theory Pedagogy Mark Gotham is part of a team that has been working to create an artificial intelligence-driven realization of the Beethoven's unfinished Tenth Symphony. He recently presented at the Karajan Music Tech conference, exploring the intersection of classical music and technology. The conference is available to view online.

The Cornell Chronicle highlighted several approaches to remote learning, including how Paul Merrill's Jazz Ensemble adapted to online instruction. Check out the video included with this article plus see the end result!

Sierra is currently writing a new work for the Spanish ensemble Trío Arbós. Longtime collaborators, the trio approached Sierra with the idea about two weeks ago, and the first movement of Piano Trio No. 5, "Instantes" was recorded online.

If you've been missing the sounds of the organs at Cornell, you can listen in on Annette Richards' and David Yearsley's course on this history, music, and technology of the organ! Check out their first podcast episode about what an organist does at home https://anchor.fm/david-yearsley 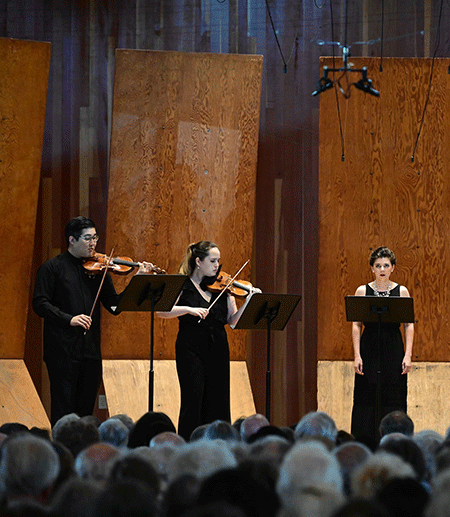