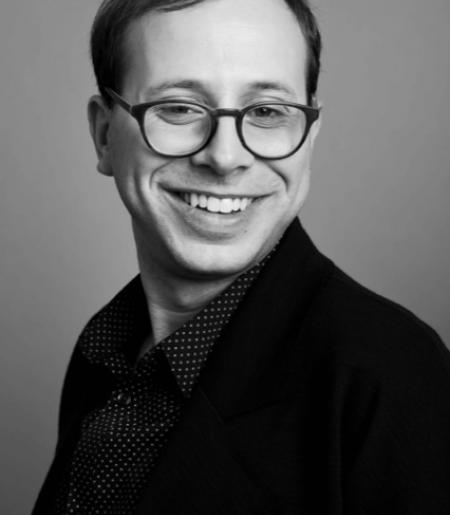 A professional organist, harpsichordist and fortepianist with international recognition as an improviser and composer, Nathan Mondry is a first-year D.M.A. student in the Keyboard Studies program at Cornell University. After completing a Bachelor’s Degree in Piano Performance at the University of Michigan, Nathan earned a Master’s Degree in Harpsichord Performance and an Artist Diploma in Organ Performance at McGill University, followed by a Master’s Degree in Historical Improvisation at the Schola Cantorum Basiliensis in Switzerland. Nathan is the recipient of numerous prizes, including a Special Prize at the First International Competition for Basso Continuo and Partimento Realization at Katowice (2019), a First Prize (with Arnie Tanimoto) at the Bach-Abel Competition (2018), and a prize for composition at the International Competition for Organ Composition in Pordenone (2019).

As a rising improvisation specialist, he covers a range of styles from as early as the 15th and 16th centuries to the present day; collaborations include with La Cetra Barockorchester (2018) and a silent film accompaniment concert sponsored by the Birds Eye Jazz Club Basel (2019). Furthermore, he has been commissioned to reconstruct and compose original works for various musicians and organizations, including the Projet Myrelingues of the Association Ephémère classique in France, Les Idées heureuses in Montreal, and historical bassoonist Andrew Burn in Basel. Nathan is also an active chamber musician; his group Les Barocudas, based in Montreal, released an album last year, La Peste, which was nominated for a Juno Award.