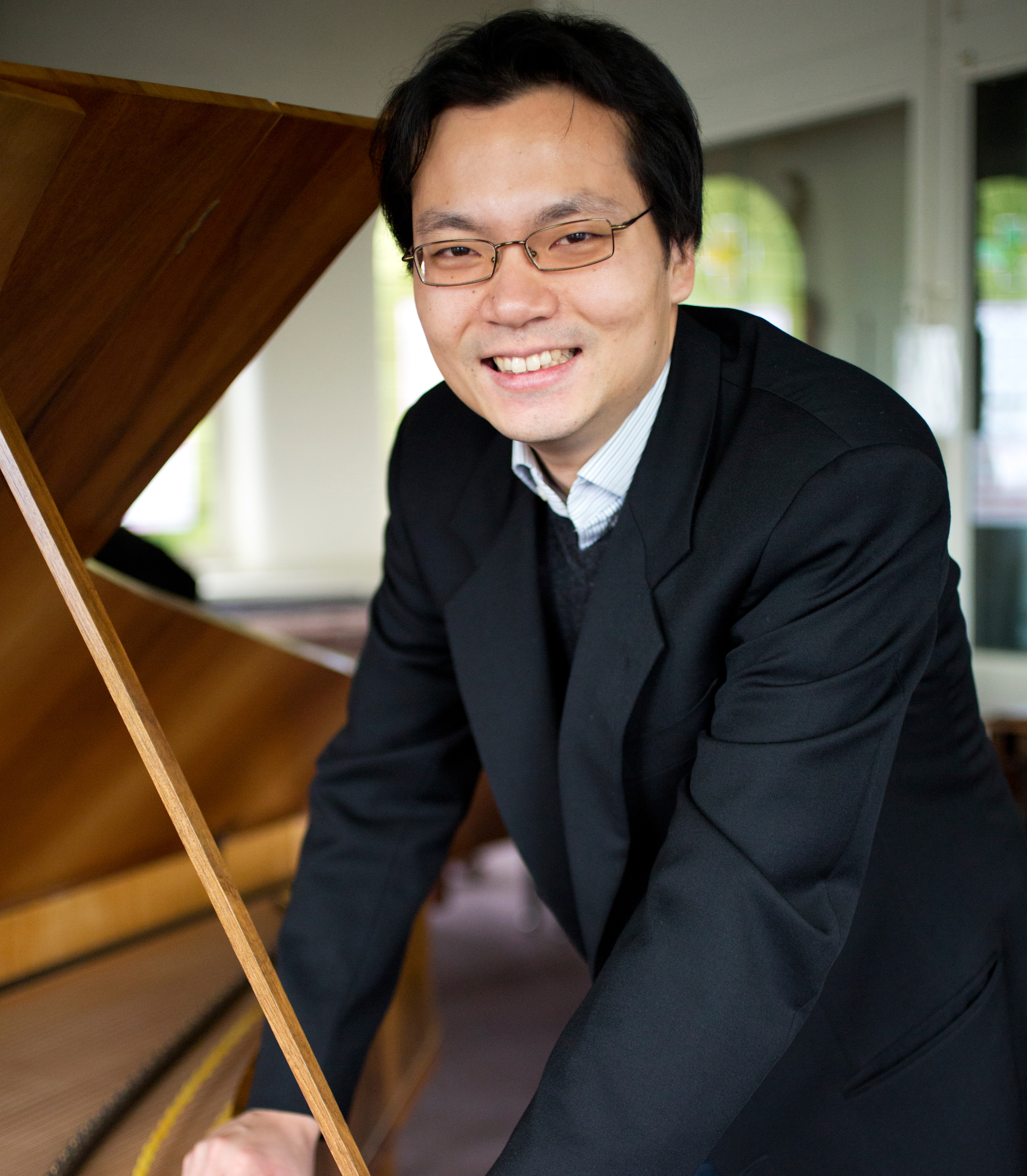 Mike Cheng-Yu Lee is one of a new generation of pianists who is at home performing on pianos that span the early 18th to the late 20th centuries. Awarded Second Prize and Audience Prize at the 2011 Westfield International Fortepiano Competition by a jury that included Robert Levin and the late Christopher Hogwood, his performances have garnered attention for the fresh perspectives they bring to familiar repertoire. For his debut recital in Australia he received a rare five-star review in Limelight Magazine: “Try as one might, it was hard to avoid cliché responses like ‘stunning’, even ‘electrifying’. I don’t think I have heard a Mozart recital quite like this. I heard things in Mozart’s music I had never thought possible and certainly had never encountered before.”

As a chamber musician, Mike regularly collaborates with both modern and period performers and ensembles. He has appeared as soloist with the New World Symphony at the invitation of Michael Tilson Thomas and collaborated with musicians from the Formosa, Juilliard, and Aizuri quartets among others.

As a scholar, Mike's interests lie at the intersection between music theory and analysis, performance studies, and organology. To date he has published on aspects of form, meter, and tempo in Schubert (Music Theory Online) and has a forthcoming article in 19th-Century Music that develops a new hermeneutic interpretation of Chopin's E-minor prelude drawing on autograph and biographical sources, analysis, and performance studies. Additionally, Mike has contributed writings to Early Music America Magazine and 18th-Century Music.

In more recent years, Mike has assumed curatorship of important instrument collections. In 2017-19 he was director of the Australian National University Keyboard Institute which houses one of the southern hemisphere's largest collections of historical pianos. Currently he is Artist/Scholar-in-Residence at the Cornell Center for Historical Keyboards where he divides his work between performance and scholarship, teaching into the DMA program, and curatorship of the center's historical piano collection.

Mike studied at the Yale School of Music and holds a Ph.D. in musicology from Cornell University with a dissertation that was awarded the Donald J. Grout Memorial Dissertation Prize. His teachers include Malcolm Bilson, Boris Berman, Michael Friedmann, and the renowned Haydn scholar James Webster.