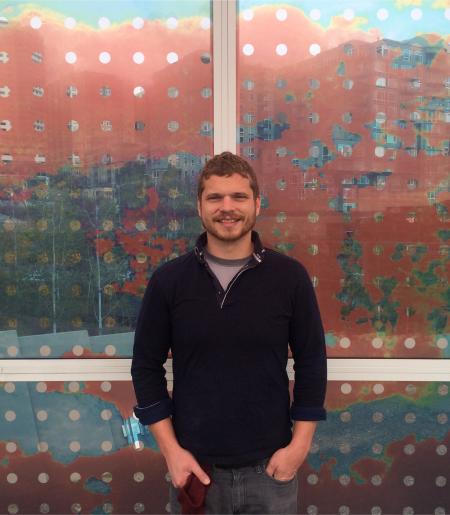 Eagle holds degrees from Bennington College (BA) and California Institute of the Arts (MFA). He was the Composition Fellow at Bennington College from 2009 - 2011 where he taught and directed music for theater and music productions. He is the co-founder of FWD: rcrds with Aaron Foster Breilyn and performs with the Dog Star Orchestra. He begins DMA work at Cornell in 2019.