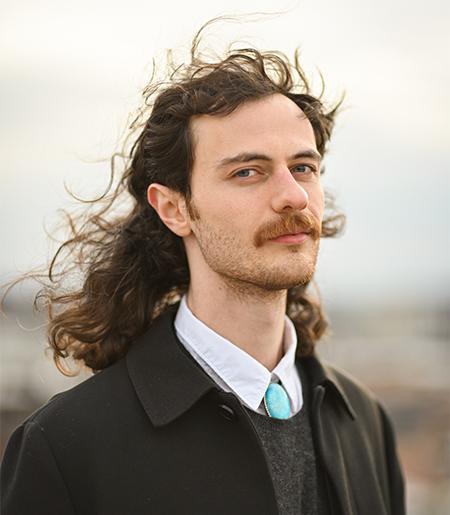 Jack Yarbrough is a pianist and improviser working in the fields of contemporary avant-garde and experimental music. He is largely devoted to the solo piano recital - not as virtuosic spectacle, but as a means of expanding ones perception around an already familiar sonic and harmonic palette. He has collaborated with many composers and friends, such as Timothy McCormack, Bunita Marcus, Richard Barrett, Victoria Cheah, Jack Langdon, Kory Reeder, and Bahar Royaee. He is a member of Alinéa, where he has received press coverage and awards nominations. He was born outside of Birmingham, Alabama, and currently resides in Ithaca, NY. Important teachers include Stephen Drury, Xak Bjerken, Michael Kirkendoll and Jack Winerock. He holds degrees from the University of Kansas and The Boston Conservatory.