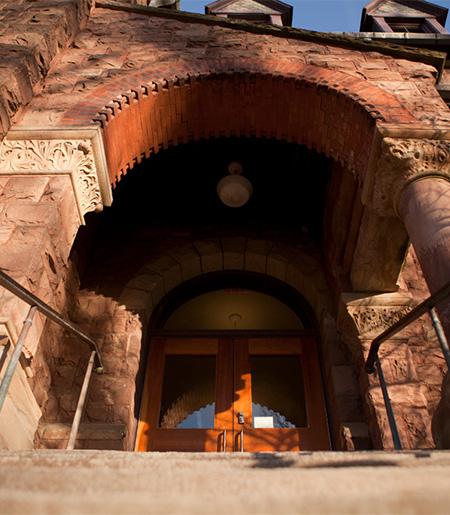 In 2005, he co-founded the Beijing New Music Ensemble and was active as Artistic Director until 2010. In 2013, he curated a series of 30 works (a majority China premieres) featuring works by emerging composers born in China at Beijing’s Ullens Center for Contemporary Art.

He holds degrees from Bard College (Simon’s Rock), the Curtis Institute of Music, the Hamburg Hochschule für Musik und Theater, and holds a Doctor of Music degree from the Chinese University of Hong Kong. He also studied at the Yale School of Music, the University of the Arts (Berlin), and Goddard College. Before arriving at Cornell, he taught music at the Central Conservatory (Beijing), the Witten/Herdecke University (Germany) and the Hong Kong University of Science and Technology.

He is Lecturer in the Department of Music, where he teaches music theory and composition. He is also a Collaborator member at the Centre for Interdisciplinary Research on Music Media and Technology in Montreal.