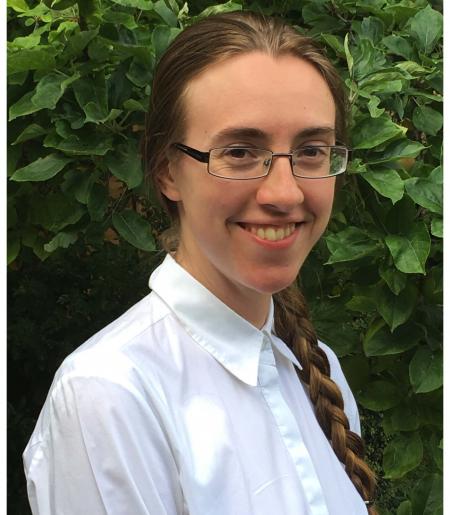 Anna Steppler is an organist and PhD Candidate in the department of music at Cornell. Originally from London, U.K., she holds a first-class degree in Music from Merton College, Oxford, where she was organ scholar from 2010-2013. Following this she pursued a Masters degree on the Organ at the University of Gothenburg, Sweden, where she studied the organ with Hans Fagius and the clavichord with Joel Speerstra, and was awarded the Carl Larsson Scholarship for Music. As a performer and scholar she is always interested to explore unusual, perhaps unexpected, corners of the organist's repertoire in her recitals, ranging from the earliest keyboard music to the occasional 21st century foray. With a particular interest in the sixteenth and seventeenth century as both a scholar and performer, her dissertation explores the organ c.1600 through the theoretical writings and musical composition of Michael Praetorius, with a particular focus on the porous boundary between vocal and instrumental styles, the potential of the organ itself as technology, and the ability of the organ to convey theological concepts and text through instrumental sound.