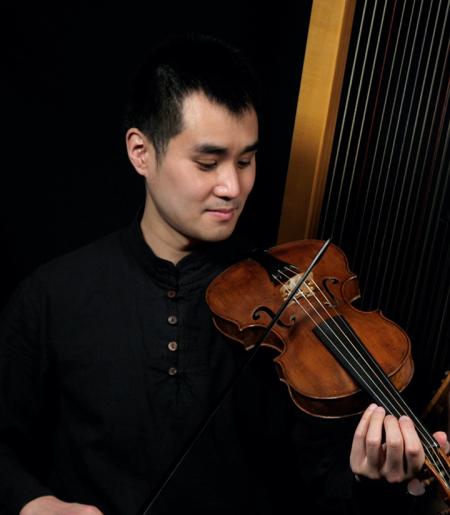 Addi Liu is a Ph.D. student in Musicology at Cornell University. He is interested in the circulation of music and theoretical texts between China and Europe, in particular the musical exchanges between Catholic missionaries and the Beijing court in the High Qing era. He has presented at meetings of the American Musicological Society, Society of Seventeenth-Century Music (Irene Alm Memorial Prize), Musicking: Culturally Informed Performance Practices, and Case Western Reserve University’s Music Colloquium Series.

Raised in Hong Kong, he later studied at San Francisco Conservatory of Music's preparatory and collegiate divisions under Jodi Levitz and received a Bachelor and Master of Music with a Departmental Award in Excellence. He received a Doctor of Musical Arts in Historical Performance Practice at Case Western Reserve University where he studied baroque violin with Julie Andrijeski. He has been supported by grants from the Rowfont Book Club (Cleveland) and Early Music America's Emerging Artists Showcase.