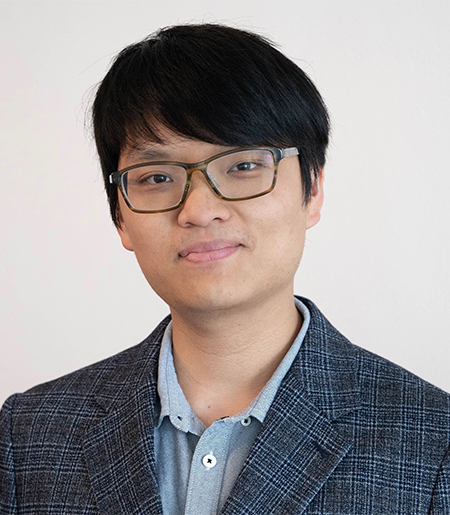 As an educator, he was awarded the Don Michael Randel Research Fellowship 2021-22 to conduct his new music course: P.I.Y. (Perform it Yourself) at Cornell University, Ithaca where he obtained his D.M.A. in music composition. He also holds an M.M. in composition at Royal College of Music, London, and a B.M. in composition and conducting at College of Music, Mahidol University. His major teachers are Valeriy Rizayev, Dai Fujikura, Kevin Ernste and Marianthi Papalexandri Alexandri.

Piyawat is recently appointed as a Visiting Lecturer at Cornell University (Fall 2022), and a lecturer in Music Theory, History and Composition at Ithaca College. In Thailand, he is serving as a chair and a program curator for Int-Act Festival (Thailand). More info: www.piyawatmusic.com