The Cornell Gamelan Ensemble presents two days of Indonesian performances at the Herbert F. Johnson Museum of Art with visiting guest artists from Java and Bali. On Thursday, Nov. 21 at 7 p.m., guest artists Gusti Sudarta (Indonesian Institute of the Arts, Denpasar) and Darsono Hadiraharjo (SEAP Visiting Critic) will perform excerpts of traditional wayang (shadow puppetry), providing audiences a rare opportunity to experience both Balinese and Javanese forms of this vital art form. They will be accompanied, respectively, by guest musicians Gusti Nyoman Darta and Bethany Collier, and the Cornell Gamelan Ensemble.​
Then on Saturday, Nov. 23 at 1 p.m., Migrating Shadows, a multimedia production combining elements from Indonesian traditions of gamelan music, dance, and wayang with computer graphics, sound-oriented free-improvisation, and contemporary performance aesthetics takes the spotlight. The performers will literally migrate between different spaces in Cornell's Johnson Museum of Art, leading the audience on a journey through public spaces to virtual worlds. Thematically, the production draws upon the 14th-century Javanese story of Sutasoma, an incarnation of the Buddha, and his encounters with the human-eating King Kalmasapada. The production features guest artists Sudarta and Hadiraharjo joined by Christopher J. Miller, senior lecturer; Kevin Ernste, associate professor; and graduate student composers Sergio Cote Barco, Miles Jefferson Friday, and Piyawat Louilarpprasert, from Cornell's Department of Music.
A faculty member in the theater department at the Indonesian Institute of the Arts in Denpasar, Bali, Gusti Sudarta has been studying the Balinese performing arts since the age of six, and participates frequently in ceremonial and secular performances. Since the mid-1980s he has participated in yearly international tours of Balinese traditional and experimental music, shadow play, and dance. He has taken part in numerous inter-cultural experimental theater and music collaborations including the Theft of Sita project, in collaboration with the Australian composer Paul Grabowksy and theater director Nigel Jameson.
Hailing from a long family line of puppeteers and musicians from Delanggu, Central Java, Darsono Hadiraharjo is the leading proponent of classical style Javanese gamelan of his generation. After completing formal studies at the Indonesian Institute of the Arts in Surakarta, where he subsequently taught, he joined the esteemed ensemble at the Mangkunegaran Palace. He has toured extensively, through Europe, Asia, and the US, performing both traditional repertoire and in contemporary productions, most notably Robert Wilson and Rahayu Supanggah's I La Galigo. He is currently artistic director of the Yale Community Gamelan Ensemble, and a Visiting Critic with Cornell's Southeast Asia Program.
The Cornell Gamelan Ensemble, directed by Miller, was founded in 1972 by Emeritus Professor Martin Hatch. More than 3,000 students have played gamelan since that time, in end-of-semester concerts, sometimes with dance or wayang. The ensemble plays on a set of instruments brought to the United States for the New York Worlds' Fair in 1964 that are currently on long-term loan from the Metropolitan Museum of Art.
The performances are co-presented with the Department of Music, the Department of the History of Art and Visual Studies, and the Southeast Asia Program, with funding from the Cornell Council for the Arts 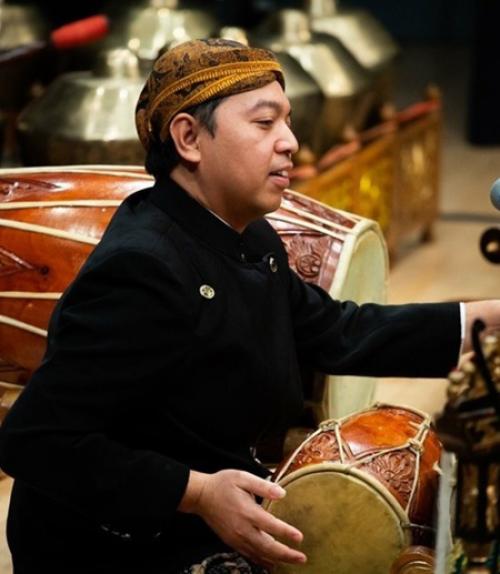 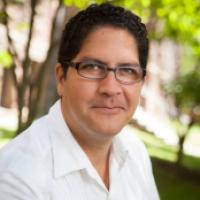 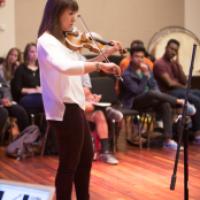 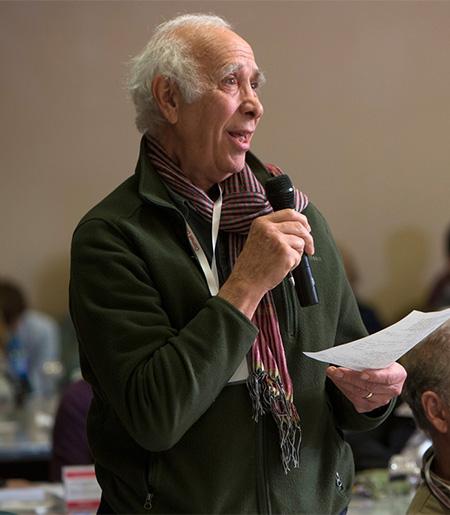 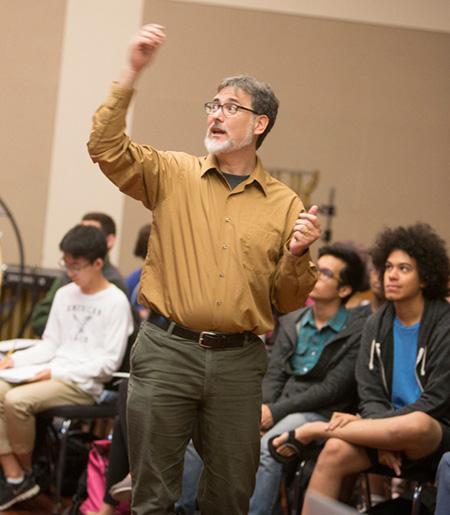 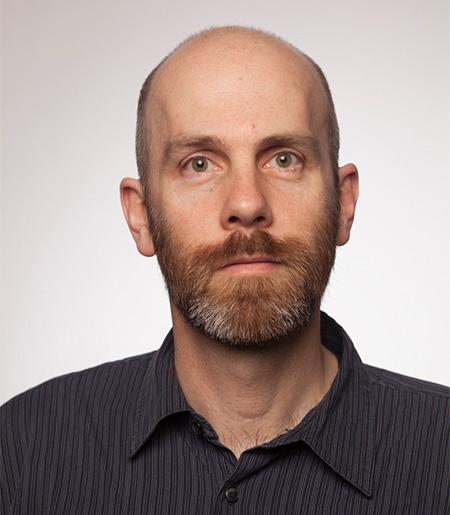