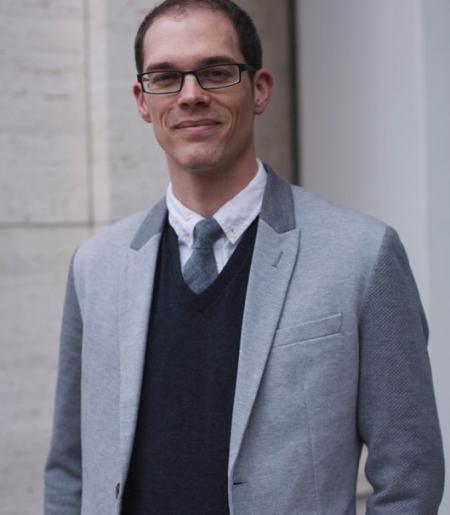 As an educator, Mike is also the Assistant Professor of Percussion at Ithaca College, and has been on the faculties of Juilliard Pre-College, University of Northern Colorado, Rutgers University and Columbia University. During the summer months, he can be found at the Interlochen Arts Camp, Juilliard Summer Percussion Seminar, Zeltsman Marimba Festival, the nief-norf Summer Festival, the Composer’s Conference, among others. A native of Wisconsin, he attended Lawrence University and moved to New York to study at The Juilliard School (M.M. ‘11 and D.M.A. ‘16), where his primary teachers were Dan Druckman, Greg Zuber, Markus Rhoten, and Gordon Gottlieb. More information about Mike can be found at www.miketruesdell.com.