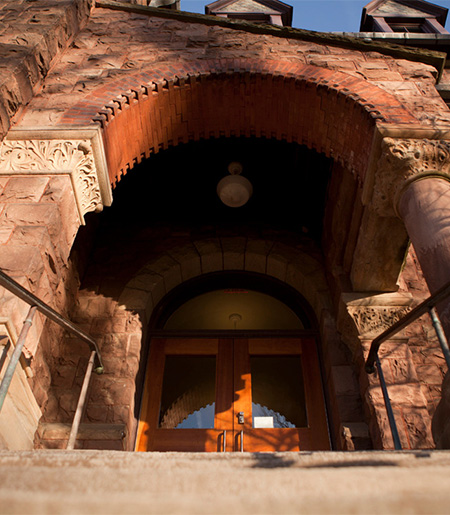 James Webster is the Goldwin Smith Professor of Music at Cornell University. He specializes in the history and theory of music of the eighteenth and nineteenth centuries, with a particular focus on Haydn. His other interests include Mozart (especially his operas), Beethoven, Schubert, and Brahms, as well as performance practice, editorial practice, and the historiography of music; in theory he specializes in issues of musical form (including analytical methodology) and Schenkerian analysis. He was a founding editor of the journal Beethoven Forum, and was musicological consultant for the recordings of Haydn’s symphonies on original instruments, by the Academy of Ancient Music under Christopher Hogwood (Decca/L’oiseau-lyre). Among the many honors he has received are the Einstein and Kinkeldey Awards of the American Musicological Society, a Fulbright dissertation grant, two Senior Research Fellowships from the National Endowment for the Humanities, a Guggenheim Fellowship, and a Research Fellowship of the Alexander von Humboldt Foundation (Germany).

Webster has also held teaching appointments at Columbia and Brandeis Universities and in Germany at Freiburg and Berlin (Humboldt University). He served as President of the American Musicological Society. He is a Fellow of the American Academy of Arts and Sciences, a member of the Executive Committee of the Board of Directors of the Joseph Haydn Institute, and a member of the Board of Directors of the Johannes-Brahms-Gesamtausgabe, as well as a member of the editorial boards of the Cambridge Opera Journal and 18th-Century Music.

At Cornell, Webster’s undergraduate courses include an introduction to music theory for non-majors and various courses within the theory curriculum for majors, history courses for non-majors on Haydn, Mozart, and Beethoven, and various history courses for majors. Among his graduate offerings are seminars on Haydn, Mozart’s operas, and nineteenth-century instrumental music and a survey of analytical technique and a seminar on Schenkerian analysis.