ONEcomposer has begun a second season of celebrating the work of composers who have been historically erased, this year focusing on the life and legacy of Margaret Bonds.

Bonds has close ties to the composer featured last year, Florence B. Price. When the Chicago Symphony Orchestra premiered her Symphony in E minor in 1933, Price became the first Black woman to have her music performed by a major American orchestra. On that same program, Bonds became the first Black woman to appear as a concerto soloist. The connection between these two women extends beyond that fateful day.

ONEcomposer was co-founded by Stephen Spinelli, assistant director of choral programs for the music department in the College of Arts and Sciences, and Tamara Acosta, visiting lecturer of voice at Cornell.

Bonds did achieve real acclaim during her lifetime, especially for the works she created with longtime friend and collaborator Langston Hughes. In 1967, Chicago mayor Richard Daley declared Jan. 31 “Margaret Bonds Day,” and Bonds’ major work "Credo," for orchestra, choir and soloists, was premiered by Zubin Mehta and the Los Angeles Philharmonic only two months after her death in 1972. But for the last 50 years, her work has been absent from the historical record, Spinelli said.

“The connection between Florence Price and Margaret Bonds is audible in their music,” Spinelli said. “The incredible differences between these women — in generation, in personality, in style — are also evident. Their lives were lived in close proximity, and their contributions to our field are enormous. With Price as the original inspiration for ONEcomposer, it felt inevitable that our second season would feature Bonds.”

“Her connection to text, evident through her extensive partnership and long-time friendship with Langston Hughes, her relationships with the great singers of her generation and her life-long dedication to civil rights, social activism and arts advocacy make it impossible to overlook the enormous contributions of Margaret Bonds,” Acosta said.

Events this season include a masterclass with Lincoln Center Jazz, focused on some of Bonds’ jazz-inspired works, and a concert including the premieres of rediscovered popular tunes from Price performed from manuscripts that Spinelli and Acosta drew from the archives at the Library of Congress.

These pieces, arranged by Paul Merrill, Gussman Director of Jazz and associate professor of the practice, will be performed alongside poetry readings as part of a Nov. 15 concert at 7 p.m. at Cornell’s Moakley House. The concert is inspired by Café Society, the first racially integrated nightclub in the United States, where Bonds is known to have performed.

Other highlights this year include a revival of Margaret Bonds Day with an all-day marathon on social media — all are invited to submit recordings — and a collaboration between ONEcomposer, the Cornell Chamber Singers and the choirs of Bethune-Cookman University, led by Dr. Terrance Lane, for a performance and recording of Bonds’ recently rediscovered cantata “Simon Bore the Cross.”

Jonathan Mong ‘25 is a communications assistant in the College of Arts and Sciences. 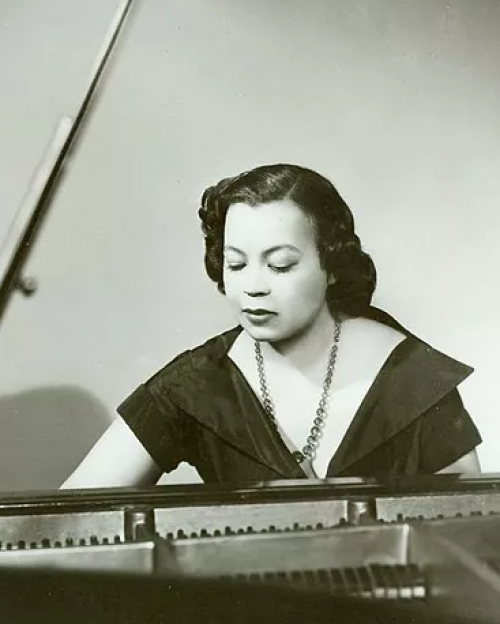 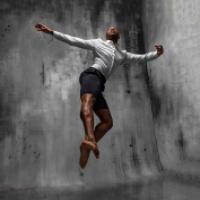 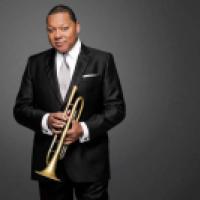