Freedom on the Move

The National Endowment for the Arts has approved a $30,000 Grants for Arts Projects award to the Department of Music to support a musical response to Freedom on the Move (FOTM), a database housing digitized, searchable fugitive slave advertisements. The grant, co-written by Lucy Fitz Gibbon, interim director of the Vocal Program, and Martha Guth, Ithaca College, will provide foundational support for Freedom on the Move: Songs in Flight, an ambitious musical project commissioned and administered by the art song organization Sparks & Wiry Cries, resulting in the premiere and subsequent performance tour of two major works.

The first commission is a song cycle by composer Shawn Okpebholo featuring four prominent classical musicians — soprano Karen Slack, countertenor Reginald Mobley, baritone William Liverman, and pianist Howard Watkins — interlaced with material curated and performed by the singer and multi-instrumentalist Rhiannon Giddens. Okpebholo’s cycle sets to music the poetry of Tsitsi Ella Jaji M.A. ’06, Ph.D. ’08, whose work contextualizes and responds to documents in the FOTM database. This interdisciplinary song cycle will be accompanied by a choral work by Joel Thompson, drawing on the Spiritual tradition, as well as the FOTM database. The Finger Lakes performances of these works in spring 2023 will be co-presented by Cornell University, Ithaca College, the Harriet Tubman Home, Inc., and Sparks & Wiry Cries, and accompanied by events for students and the community at large.

Due to the breaking of family bonds and the illegality of literacy amongst enslaved people, there remains a paucity of written records to track individual lives during the period of slavery. The FOTM database compiles “thousands of stories of resistance that have never been accessible in one place. Created to control the movement of enslaved people, the ads ultimately preserved the details of individual lives—their personality, appearance, and life story. Taken collectively, the ads constitute a detailed, concise, and rare source of information about the experiences of enslaved people,” as the FOTM website states. Ed Baptist, professor of history, is the lead faculty member for FOTM, which is housed in the new Cornell Center for the Social Sciences. Songs in Flight seeks to bring awareness to the creative possibilities made possible through FOTM, building a living monument to this history by highlighting stories of strength rather than stories of oppression.

Songs in Flight is among the more than 1,100 projects across America that were selected during the second round of the NEA’s Grants for Arts Projects fiscal year 2021 funding, totaling nearly $27 million.

"As the country and the arts sector begin to imagine returning to a post-pandemic world, the National Endowment for the Arts is proud to announce funding that will help arts organizations such as Cornell's music department reengage fully with partners and audiences," said NEA Acting Chairman Ann Eilers. "Although the arts have sustained many during the pandemic, the chance to gather with one another and share arts experiences is its own necessity and pleasure." 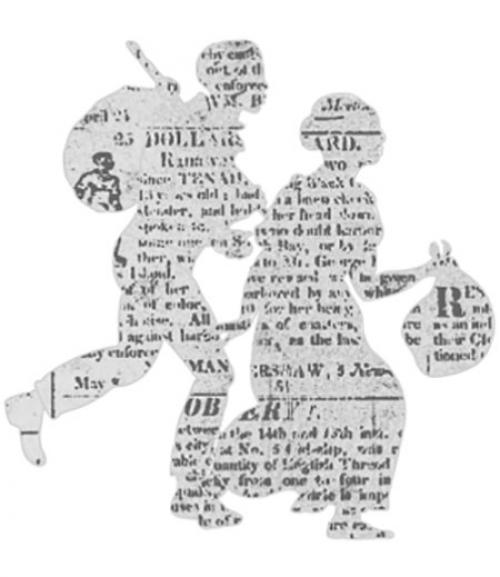