When the Boston Early Music Festival needed advice on how to revive the French baroque opera “Le Carnaval de Venise” for its 2017 season, the artistic directors turned to Cornell musicologist Rebecca Harris-Warrick.

For the past 15 years, Harris-Warrick has been combing through dozens of French baroque opera scores and librettos to learn how they were originally staged and what the dancing built into each act of every opera contributed. Through the research for her new book, “Dance and Drama in French Baroque Opera: A History,” published in December, she determined that André Campra, composer of “Le Carnaval de Venise,” integrated dances into the storyline in innovative ways that gave him greater scope to exercise his musical imagination.

“It's a thrill when I get to see research of mine being put into practice," said Harris-Warrick, the musicological adviser for the production, who will give talks before each opera performance during the festival, June 11-18.

A flutist, Harris-Warrick began playing baroque music as a teenager and was introduced to the repertoire of French composers when she received a Fulbright Scholarship to teach English at a high school in Nice, France, after graduating from Brandeis University. While taking courses that year at the local conservatory, she decided she wanted to study music rather than aim for a career teaching high school.

Harris-Warrick learned to play baroque flute while at Stanford University and began taking medieval, Renaissance and baroque dance classes, required for her doctoral degree in early music performance practice. She and her husband, Ronald Harris-Warrick, a neurobiologist also doing graduate work at Stanford, joined other students who were reconstructing baroque dances from notated scores.

Her interest in dance also was sparked by a chance discovery during research in a Paris library a year before joining the Cornell faculty. Harris-Warrick came across a card catalogue entry on an unknown dance notation system, encoding the movements of singers and dancers in a comic mascarade by court composer André Danican Philidor. This discovery led to a book co-authored with Carol G. Marsh, “Musical Theatre at the Court of Louis XIV: Le Mariage de la Grosse Cathos.”

Dance remains a central theme in her latest book, which chronicles French baroque opera from the birth in 1672 of the Académie Royale de Musique (the Paris Opera) until 1735, just after Jean-Philippe Rameau composed his first opera for that theater. Harris-Warrick argues that dance played an essential role in giving each operatic drama its meaning, and that composers and librettists consciously designed the danced divertissements with an overall concept in mind.

“Most musicologists would say this dancing is purely decoration and has nothing to do with the opera,” she said. “That was the attitude a lot of people had, but it’s simply not true.”

Dance historians have also tended to look down on dance within operas, she said, because they felt it had little aesthetic value if it did not stand alone. Yet she notes that since dance comprises about 25 percent of the performance time in French opera in the 18th century, it should not be ignored.

Sherrie Negrea is a freelance writer. 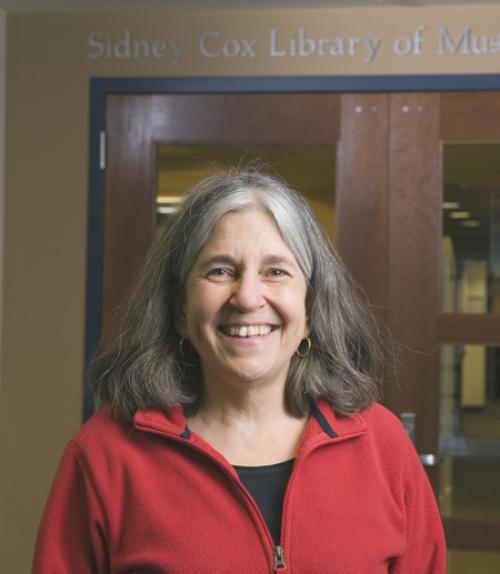 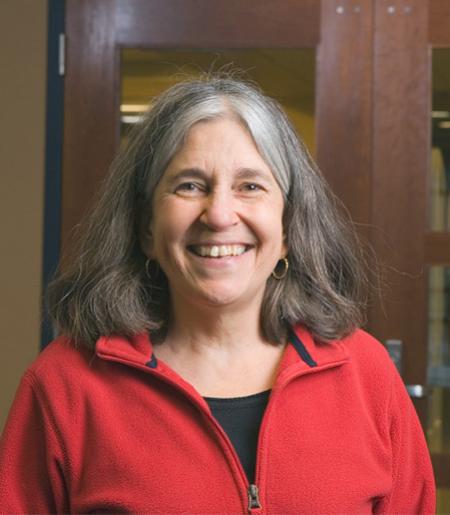