Roger Moseley, associate professor of music, has been presented with the Otto Kinkeldey Award of the American Musicological Society (AMS) for his 2016 book “Keys to Play: Music as a Ludic Medium from Apollo to Nintendo.” Moseley received the honor on November 11 during the Annual Meeting of the AMS in Rochester.

The award recognizes a musicological book of exceptional merit by a scholar who is past the early stages of his or her career. It is named for Otto Kinkeldey (1878-1966), the founding president of the AMS. Kinkeldey was a longstanding professor and university librarian at Cornell, where he held the first chair in musicology at any American university.

“Keys to Play” focuses on the interface of the keyboard as a field of play on which the improvisation, performance and recreation of music take place. In the book, Moseley compares composers such as Mozart and Beethoven to game developers who design adventures for themselves and others to play out. He also analyzes digital game franchises such as “Guitar Hero” and “The Legend of Zelda” for what they can tell us about the rules according to which music is played by people, instruments and machines.

The book is accompanied by recordings made by Moseley on fortepiano and piano and his Cornell collaborators Malcolm Bilson, Frederick J. Whiton Professor Emeritus of Music, on fortepiano; Ariana Kim, assistant professor, on violin; and graduate students Matthew Hall on harpsichord and Shin Hwang on fortepiano and piano. Published as an open-access title by the University of California Press, “Keys to Play” is available as a free download in a variety of formats here.

Presenting the award, Kinkeldey Committee Chair Suzanne Cusick described “Keys to Play” as “richly interdisciplinary and refreshingly wide-ranging,” noting that “it resituates familiar elements from musical and sonic culture in surprising, thought-provoking relationships. Playful at every level, the book takes seriously all that is meant by the most common word for how we engage with music.”

“I have always been fascinated by keyboards and digital games, and intrigued by the fact that we use the word ‘play’ to describe how we interact with both,” Moseley said. “‘Keys to Play’ started to take shape soon after my arrival at Cornell, amid its vibrant musical and intellectual communities and its wonderful collection of keyboard instruments. I am grateful to my family, friends, colleagues, and students for inspiring me to write the book by demonstrating how playful music can be and how musical play can be.”

Moseley received his Ph.D from the University of California, Berkeley, and was a postdoctoral fellow at the Universities of Oxford and Chicago before coming to Cornell, where he teaches courses in music history, culture, theory, materials, techniques, and performance. He is a recipient of the 2017-2018 Robert and Helen Appel Fellowship, which offers newly tenured associate professors a semester's sabbatical leave to write, develop new courses, conduct research or pursue other projects related to their teaching or research. He is currently working on his second book, “Romantic Artifacts: The Technological Disclosure of Nineteenth-Century Music.” 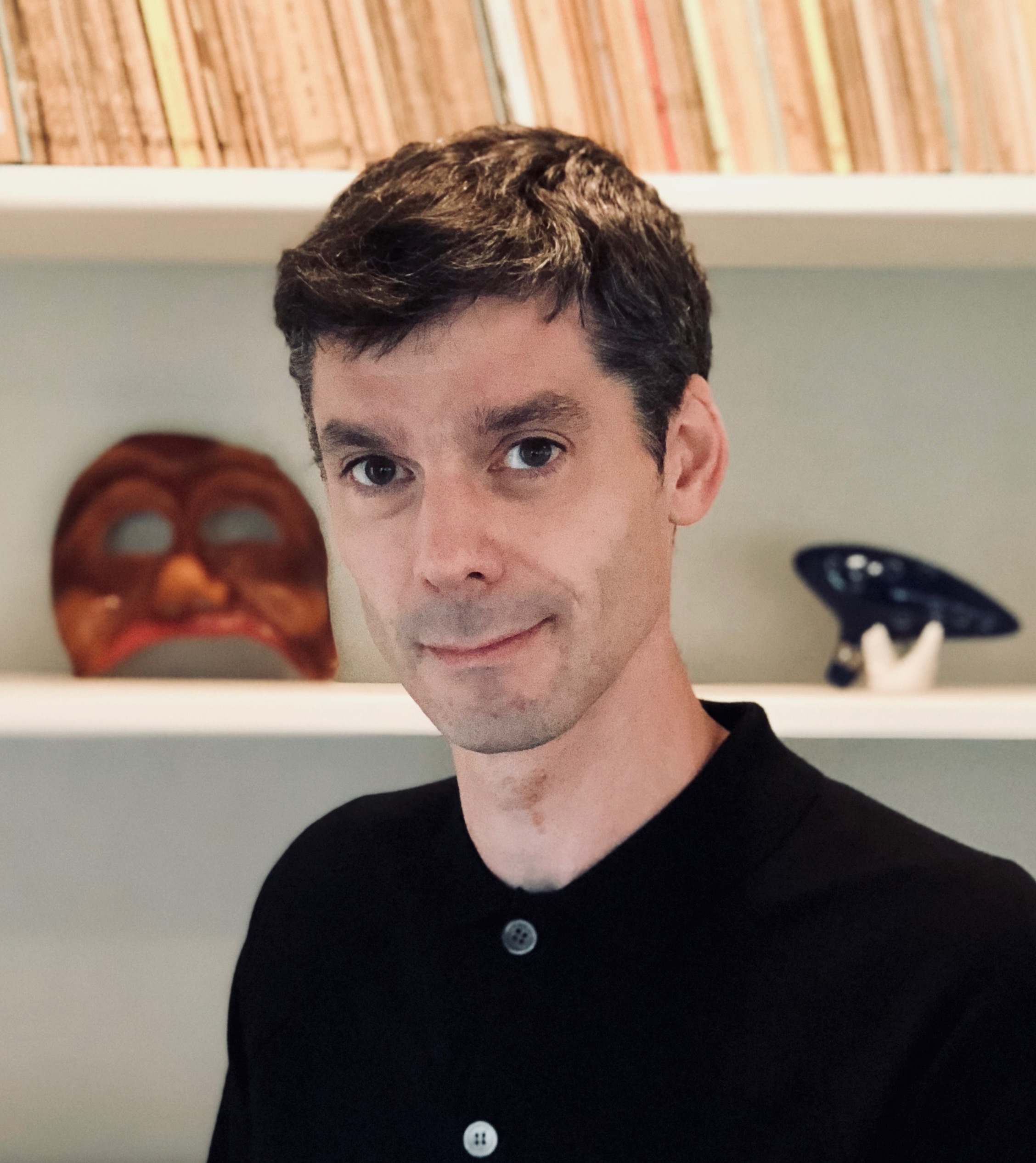