Paul Friedland, professor and associate chair of history, was awarded a fellowship supporting research for a book tentatively titled “A World Without Race: The Dream of a Universal Republic in the Revolutionary French Caribbean, 1794-1802.”

The John Simon Guggenheim Memorial Foundation announced the 2018-19 fellowship winners April 4. The diverse group was chosen on the basis of prior achievement and exceptional promise from nearly 3,000 applicants from across the United States and Canada to the foundation’s 94th annual competition.

Friedland joined the Department of History in 2014. He is a political, cultural and intellectual historian of France and the French Atlantic, specializing in the period of the French Revolution.

Friedland is the author of “Seeing Justice Done: The Age of Spectacular Capital Punishment in France” (2012) and “Political Actors: Representative Bodies and Theatricality in the Age of the French Revolution” (Cornell University Press, 2002), winner of the Society for French Historical Studies’ David Pinkney Prize, awarded for the best book in the field.

He has been a fellow at the Shelby Cullom Davis Center for Historical Studies at Princeton University and a member of the School of Social Science at the Institute for Advanced Study, located at Princeton. His honors include fellowships from the American Council of Learned Societies and the National Endowment for the Humanities.

Yearsley came to Cornell in 1997 and is a music historian and performer. His scholarly work investigates literary, social and theological contexts for music and music making. He has written on topics ranging from music and death to the joys of the keyboard duet, and sonic representations of public spaces in film.

He is the author of “Bach and the Meanings of Counterpoint” (2002), “Bach’s Feet” (2012), winner of the Organ Historical Society’s Ogasapian Book Prize, and the forthcoming “Sex, Death and Minuets: Anna Magdalena Bach and Her Musical Notebooks.” He has held fellowships from the Wenner-Gren Foundation, the Alexander von Humboldt Foundation and the American Council of Learned Societies.

Yearsley performs on historical and modern keyboards, has won top prizes at the Bruges Early Music Festival, and is a member of the synthesizer ensemble Mother Mallard’s Portable Masterpiece Company. His recent recordings “Bach & Sons” (2017) and “Bach: Six Trio Sonatas” (2015) both feature the baroque organ in Anabel Taylor Chapel. He also is a music journalist with a weekly column for CounterPunch.

At Cornell he teaches courses on Bach and Handel, music and travel, the organ, music theory, music journalism and film music.

Other Cornellians among this year’s class of fellows include three alumni of the College of Arts and Sciences. They are composer Tonia Ko, MFA ’15, DMA ’17; and anthropologists Sabine Hyland ’86 of the University of St. Andrews and Sienna R. Craig, Ph.D. ’06, of Dartmouth College.

Ko’s fellowship will support musical composition projects. Hyland’s research is on “Hidden Texts of the Andes: Deciphering the Cord Writing (‘Khipu’) of Peru.” Craig is continuing research for her book “The Ends of Kinship: Care and Belonging Between Nepal and New York City.” 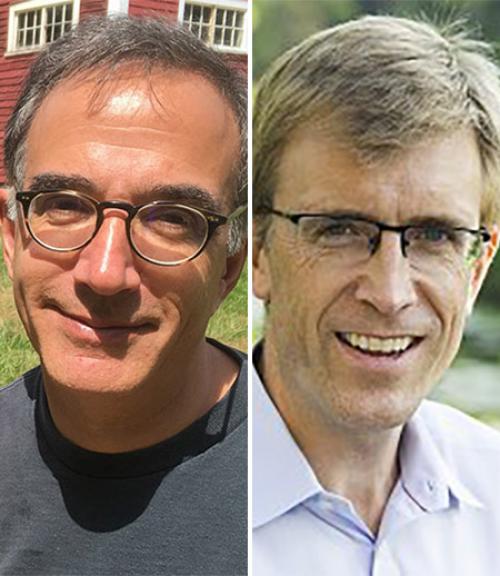 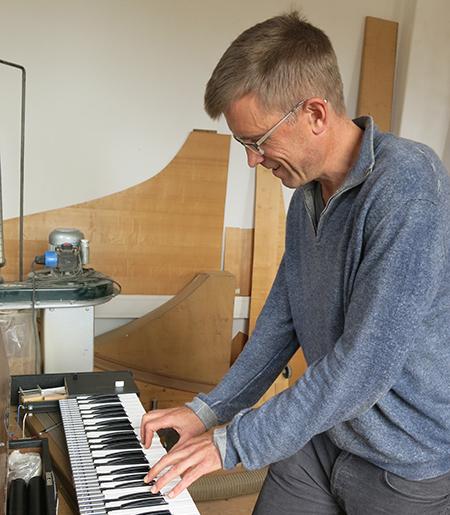