After Experimental Music, a symposium to explore current perspectives on experimental music studies, will bring scholars, performers, and artist-practitioners from across North America to Cornell University Feb. 8-11. In addition to academic presentations in Lincoln Hall, the symposium will feature two concerts of experimental music. All events are free and open to the public.

“This event is exciting because it brings some of the most innovative thinkers in experimental music to Cornell to present new research and ask questions about where this music might be headed—both in scholarship and beyond the academy,” said symposium co-organizer Benjamin Piekut, associate professor of music. “In terms of size and scope, this symposium is one of the first of its kind for experimental music studies, anywhere.”

Added co-organizer Jeremy Strachan, visiting scholar, “Ithaca has such an active music scene, and thanks to the Atkinson Forum in American Studies, we’re able to bring internationally recognized figures like George Lewis and Raven Chacon to the wider community for a weekend of free concerts and talks.”

George E. Lewis, Columbia University, will deliver the keynote address, “New Music, New Subjects: The Situation of a Creole” at 4:30 pm on Feb. 9 in the Guerlac Room at the AD White House. Artist-practitioner talks will be given by Marina Rosenfeld, 2:30 pm on Feb. 9, and C. Spencer Yeh, at 1:30 pm on Feb. 10 in B20, Lincoln Hall, where most of the symposium takes place.

The event opens with a concert by George Lewis and Marina Rosenfeld at 7 pm, Feb. 8, in the Lecture wing of the Herbert F. Johnson Museum of Art. Lewis and Rosenfeld are internationally renowned composers, improvisers, and sound artists. Their work together spans 15 years and includes the 2010 album “Sour Mash.”

The symposium is supported by the Atkinson Forum in American Studies. Additional support is provided by the Department of Music, the Cornell Electroacoustic Music Center, the Herbert F. Johnson Museum of Art, and Ithaca Underground. 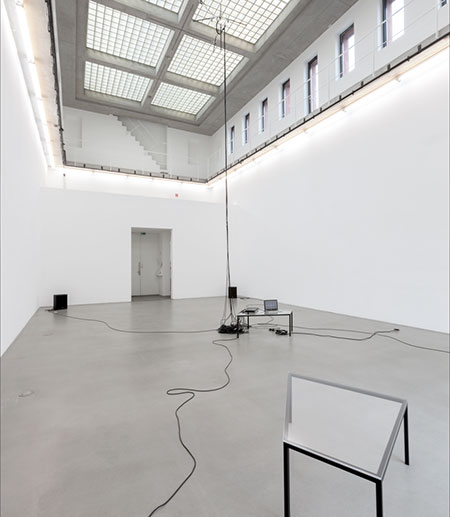 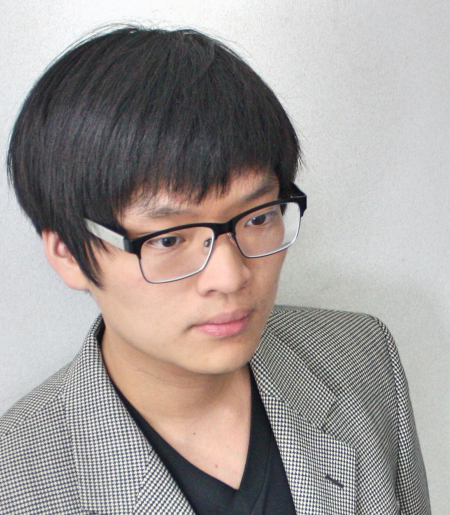