Professor Emeritus of Music Marice Wilbur Stith, who as director of bands conducted the Cornell University Wind Ensemble and Symphonic Band over his 23-year Cornell career, died Oct. 7 at Cayuga Medical Center after a long illness. He was 89.

A member of the Department of Music faculty as a professor of performance from 1966 to 1989, Stith also directed the Big Red Marching Band and taught brass instruments and a course in electronic music and recording technology.

Stith recorded about 20 concerts each year for the Department of Music, and under his baton, the Wind Ensemble and Symphonic Band produced more than 40 long-playing records that were sold worldwide. As a musician, he made nine solo trumpet recordings and performed with the Ithaca Opera and the Cayuga Chamber Orchestra.

His transcription for winds, “Three Dance Episodes From ‘On The Town’ by Leonard Bernstein,” was published by Warner Bros. in 1971 and is still performed by concert bands and wind ensembles.

“Marice Stith was a first-class trumpeter and in 1969 he invited me to make a recording with him of trumpet-piano sonatas,” said Malcolm Bilson, the Frederick J. Whiton Professor of Music Emeritus. “This was the beginning of a long and fruitful friendship producing professional recordings; I owe a great deal to him for teaching me virtually everything about recording and editing. Marice was a gentle and friendly man with a winning smile and a penchant towards humor; I miss him very much.”

His final Cornell concert, with the Wind Ensemble, Marching Band and Alumni Band, was May 24, 1989, at Carnegie Hall in New York City. 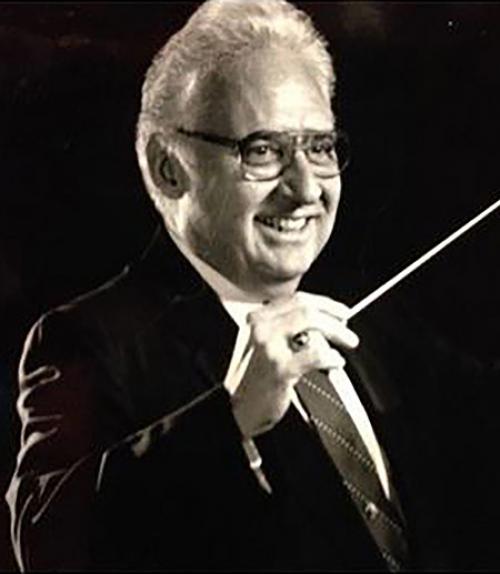