A total of 122 readers, plus a number of Cornell musicians, paid tribute to Toni Morrison M.A. ’55 Oct. 8 during a marathon reading of “The Bluest Eye.”

The seven-hour reading, which was powered by eCornell and organized by the College of Arts & Sciences, included authors such as Ta-Nehisi Coates, Tayari Jones and Edwidge Danticat, U.S. poet laureate Joy Harjo, activist Angela Davis and music producer Mathew Knowles. It also featured Morrison scholars from numerous universities, readers sharing sections of the book in four other languages and a number of Cornell staff, students, faculty and Ithaca community leaders.

The event was the first in the “Cornell Celebrates Toni Morrison” series planned this year by the College, a part of the College’s Arts Unplugged program. The next event is a Toni Morrison Teach-In, from 4:30-6 p.m. Thursday, Oct. 15. That event is open to all, also powered by eCornell and registration is open here. This year marks the 50th anniversary of the publication of “The Bluest Eye,” Morrison’s first novel.

“Cornell takes enormous pride in its association with one of the greatest writers of our time,” said Roger Gilbert, professor of English and one of the faculty members organizing the event. “We’re honored to be presenting this and other events in her memory over the coming year.”

“The Bluest Eye” “helped launch the new renaissance in black women’s writing that emerged in the post-Civil rights era,” said Riche Richardson, associate professor of Africana American literature and another faculty member on the organizing group. Morrison won the Pulitzer Prize for her 1987 novel “Beloved” and the Nobel Prize in Literature in 1993. “

The Oct. 8 event began with a recording of Morrison herself, reading the first section of the book. Her voice also was used to close out the reading at the end of the day.

Vanicleia Silva Santos of the University of Pennsylvania read an early section of the book in Portuguese, while scholars David Cassasco of Harvard University (Spanish); Dominique Bourgois (French), a publisher and Sabine Broeck (German) of Universität Bremen, contributed other passages, illustrating the global impacts of Morrison’s work.

A total of 52 Cornell students took part in the reading, many of them members of a new course this semester focused on The bluest Eye and taught by Gilbert and Anne Adams, professor emerita in Africana studies.

"I first read the Bluest Eye with my seventh-grade class and was blown away by its story of hope and struggle as it challenged my own perception of self and beauty as it has for millions of people,” said Lassan Bagayako ‘22, a member of Black Students United, who took part in the reading. “I hope everyone takes a chance to read her amazing work – “Beloved,” “Sula,” “Song of Solomon” — to name a few, and let her voice live through her work for generations to come."

Students in the Cornell Jazz Ensemble wrote and performed an original piece set to lyrics from the book. Called “Poland’s Blues,” the piece was composed and performed by Kennedy Jean Baptiste ‘21, Paco Rilloraza ‘21, Steven Chin ‘21 and Brian Caine ’21 and engineered by Paul Merrill, senior lecturer and Gussman Director of Jazz at Cornell.

Another musical highlight was the performance of “Precious Lord” by Alexia Carey ’23, a member of the a acapella group Baraka Kwa Wimbo. The piece appears in a section of the book where one of the characters is listening to the song in church.

Derrick Spires, associate professor of English and another faculty organizer of the events, closed out the reading with a heartfelt thank you.

“Finally, thank you to the incomparable Toni Morrison, for your gift of language and vision,” Spires said. “Now, more than ever, your words breathe life into us, even as we continue to miss you,” 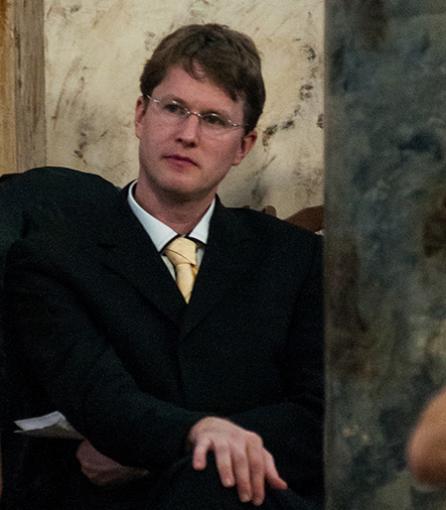 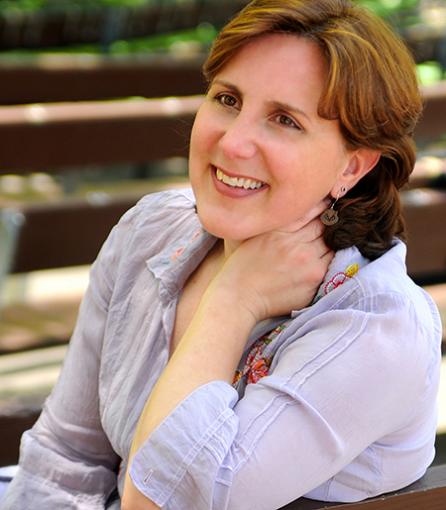