See where their inspiration comes from. 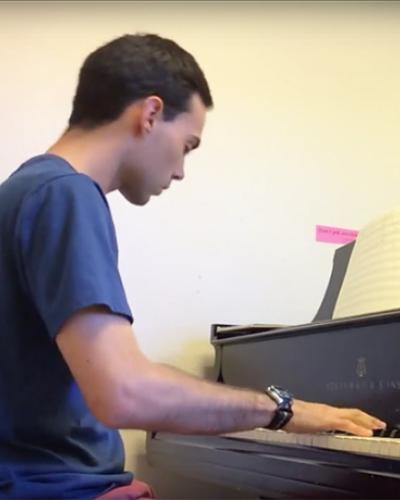