Professor Roberto Sierra has received a Latin GRAMMY nomination for his work Montuno en forma de chacona, in the Best Contemporary Composition category. The work was recorded by Silvia Marquez, and released on the IBS label.

This is Sierra's third Latin GRAMMY nomination, having been previously nominated for Variations on a Souvenir (Albany) in 2009 and Trio No. 4 (Centaur) in 2015.

The Latin GRAMMYs will be announced on November 15, 2018. 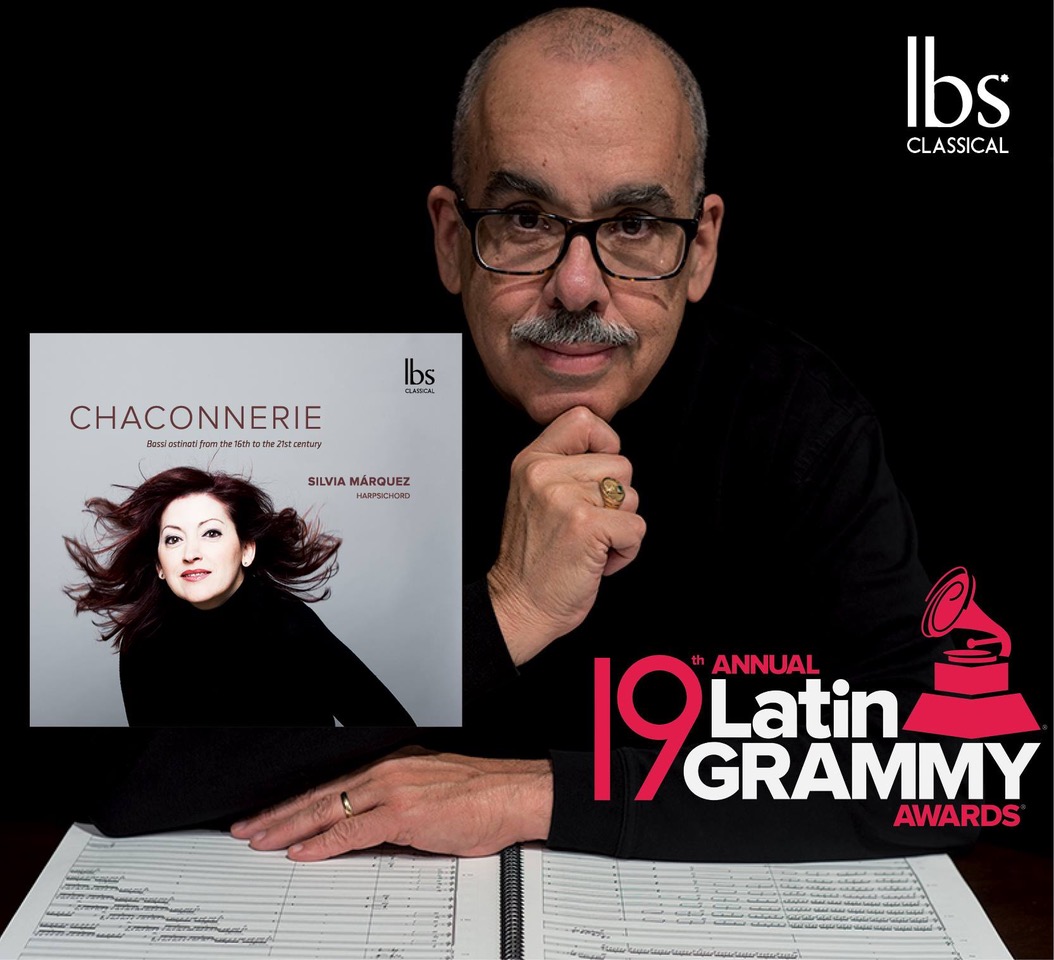