Mackenzie Pierce (Ph.D. Musicology '19) has accepted a tenure track position as Assistant Professor of Music at the University of Michigan School of Music. Mackenzie's dissertation, “Life and Death for Music: A Polish Generation’s Journey across War and Reconstruction, 1926–53,” examined music and politics in twentieth-century Poland. His work has been supported by fellowships from the Jack, Joseph and Morton Mandel Center for Advanced Holocaust Studies at the United States Holocaust Memorial Museum in Washington DC, the Polin Museum for the History of Polish Jews in Warsaw, and the Beinecke Foundation. Among Mackenzie's collaborations with scholars and performers internationally was the festival he brought to Cornell, "Forbidden Songs," which featured six US premieres of works by Roman Palester.

David Miller (Ph.D. Musicology '20) has accepted a full-time, 6-year appointment as an Assistant Professor of Practice at the University of California, Berkeley, beginning in fall 2021. David completed his PhD this year with a dissertation on Webern in America. Alongside his professional activities as a performer on the Baroque double bass, viola da gamba, and violone, he has lectured at a number of scholarly conferences and universities. David’s writing has been published in Analitica and Albumism, and he has forthcoming essays in the Journal of Musicology and Transposition. His work has been supported by the Paul Sacher Stiftung, the New York State-St. Lawrence chapter of the American Musicological Society, and the Mario Einaudi Center for International Studies.

Congratulations and best wishes to Mackenzie and David! 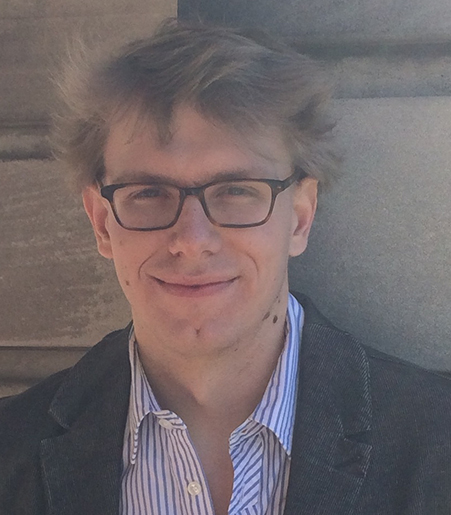