Assistant Professor Marianthi Papalexandri-Alexandri's new performative installation was premiered live by ensemble dissonArt, in a concert at the Port of Thessaloniki, as part of the 54th Dimitria Festival on October 16. Titled Square, the  work is written for a specific urban location in Thessaloniki. Square was commissioned by Onassis Center -Athens in cooperation with ZKM (Center of Art Media), in cooperation with the OCC “Soundscapes Compositions” project in the framework of the Interfaces Network, co-funded by Creative Europe Program of the European Union.

ZKM has develop a geo-referencing app allowing the playback of audio files as part of an interactive “sound walk.” The work has been recorded by the dissonART ensemble (April 2019) and has been uploaded to a geo-referencing application creating an in-situ urban concert. This action was officially launched on October the 16th in Thessaloniki, Greece, with press coverage regarding the action. 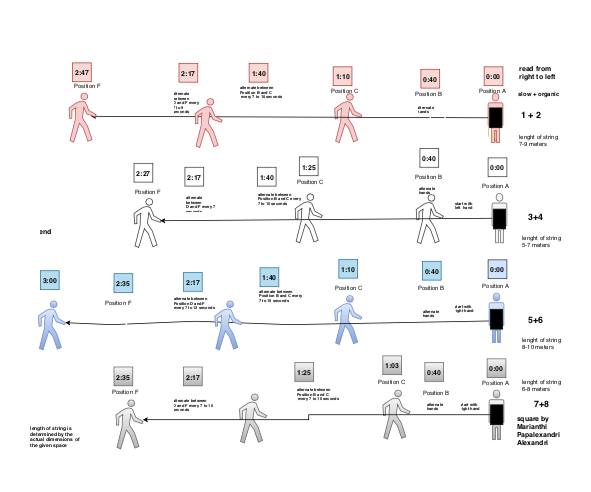