The Westfield Center for Historical Keyboard Studies, with support from Cornell University and the Andrew W. Mellon Foundation, presents a concert festival and conference, “The Organ in the Global Baroque,” September 6-8, 2018 at Cornell.

Honoring the late organist and pedagogue Jacques van Oortmerssen, the conference will feature numerous recitals and presentations on the global baroque theme, and complete schedule details can be found here. Early-bird registration rates are available through July 15, and details about a special offer for students and Ithaca-area residents may be found online.

The baroque organ was an artifact of global culture produced by international networks of artists, artisans, traders, and adventurers. Organs of the Hanseatic League, built at the nexus of trade routes that reached around the world, incorporated materials from across the oceans: Cornish tin, tropical woods, gold and silver. Even as their distinctive material characteristics contributed to the invisible mechanisms that converted air into sound, these instruments lavishly displayed the wealth accrued through global trade by the communities that owned them.

But organs themselves were also instruments of trade: the organs of the Brebos brothers found their way from Flanders to Spain, and those of Arp Schnitger from Hamburg to Brazil. In the cathedrals of the New World, indigenous artisans collaborated on conquistador organs that sounded out the meeting of colonizer and colonized. And if organs built between the 16th and the 18th centuries embodied and participated in global musical and material networks, so too did the ‘baroque organ’ in the 20th century, with the creation — especially in Asia — of landmark instruments built in historically informed styles that fostered new organ cultures. 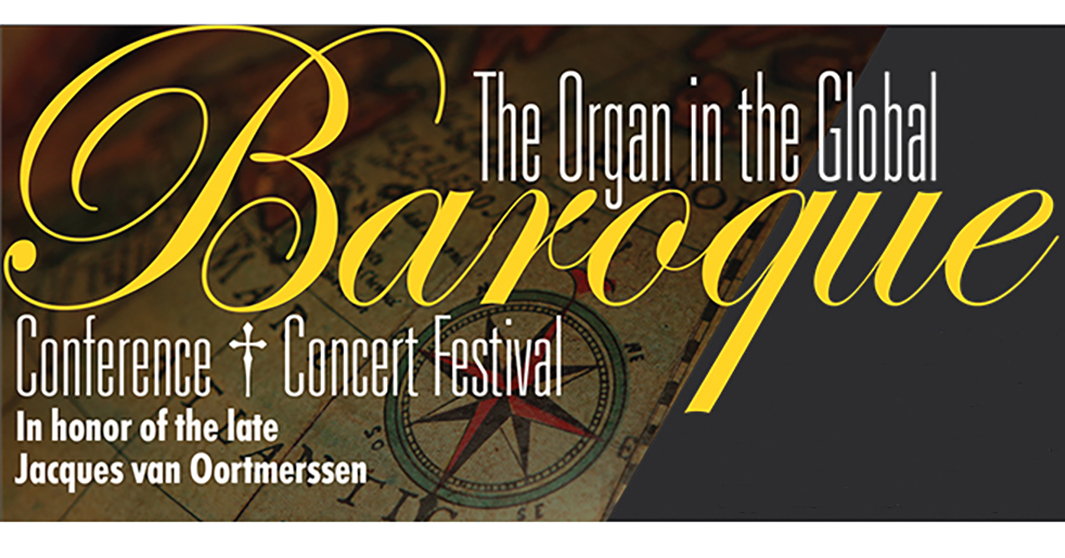