After nearly a decade of work by Associate Professor of Music Benjamin Piekut and co-editor George E. Lewis (Columbia University), the two-volume “Oxford Handbook of Critical Improvisation Studies” has been published by Oxford University Press. The volumes, comprising 57 chapters and 64 authors, feature distinguished senior and emerging scholars from across the human, social, and natural sciences. The collection illuminates the processes through which the study of improvisation already informs a vast array of fields of inquiry and areas of practice.

"Our goal for these volumes was to stage a contact zone for thinkers who otherwise might not have the opportunity to learn about each other’s work,” said Piekut. “A motivating factor was our suspicion that improvisation operates as an unusually connective concept—that the insights of, say, a nineteenth-century literary historian might issue an unpredictable spark for cognitive scientists approaching the practice with a very different set of disciplinary assumptions."

The volume’s two co-editors and some European contributors will participate in a book launch symposium at Haus der Kunst, an art museum in Munich, in late November; additional  celebratory events are planned for next year.

Piekut’s research interests include experimental music in the U.S. and U.K., jazz after 1950, critical studies in race and gender, improvisation studies, music technologies, and performance studies. He is the author of “Experimentalism Otherwise: The New York Avant-Garde and its Limits,” (University of California Press, 2011), and editor of “Tomorrow is the Question: New Directions in Experimental Music Studies” (University of Michigan Press, 2014). 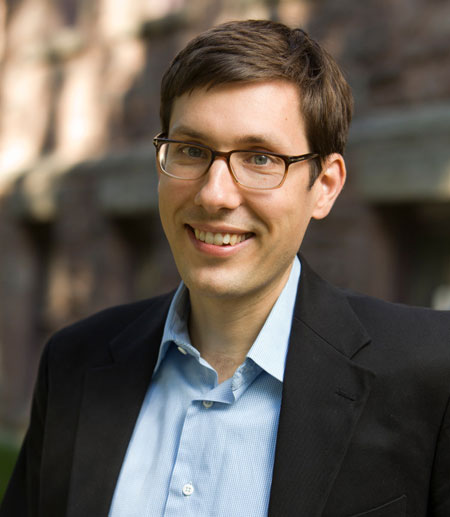