In the 19th century, father and son glassworkers Leopold and Rudolf Blaschka created a strikingly lifelike collection of glass models of marine invertebrates – figures which remain important today for their originality, detail and craftsmanship.

A new award from the Grants Program for Digital Collections in Arts and Sciences will make it easier for students, faculty and the public to see and appreciate these unique artifacts, 570 of which are owned by Cornell.

The glass collection is one of four digitization projects chosen from 12 applications, in topics ranging from Iron Age town planning to punk music. The grants program, funded by the College of Arts and Sciences and coordinated by Cornell University Library, is in its seventh year.

The Blaschka grant will support expanding and improving the Blaschka Glass Invertebrate Collection website in a project led by Nelson Hairston, the Frank H.T. Rhodes Professor of Environmental Science, and Drew Harvell, professor of ecology and evolutionary biology in the College of Agriculture and Life Sciences. The website, developed 10 years ago, will be used by students in the largest undergraduate class on campus, Introductory Oceanography, and will be relevant to students and scholars of science, history and art.

Judith Peraino, professor of musicology, and Tom McEnaney, assistant professor of comparative literature, received a grant to digitize a collection of 1,800 punk music flyers owned by the library’s Division of Rare and Manuscript Collections. The digital collection – of interest to those studying the development of punk and post-punk music, culture, aesthetics, fashion and politics from the late 1970s through the early 2000s – will be the first of its kind.

A section of the International Workers’ Order archives, including a division known as the Jewish People’s Fraternal Order, will be curated, conserved and digitized in a project led by Jonathan Boyarin, the Thomas and Diann Mann Professor of Jewish Studies and professor of anthropology, and Elissa Sampson, visiting scholar, Near Eastern studies. The papers are held at the Kheel Center and, once digitized, will support research and teaching in a wide range of disciplines.

Also funded was a project from Jeffey Zorn, adjunct associate professor of Near Eastern studies, to scan the plans of Tell en-Nasbeh, an archaeological site near Jerusalem considered one of the most important for understanding town planning in that region. Much of the site was unearthed by a team from the Pacific School of Religion in Berkeley, California, in the 1920s and 1930s, and until now the full set of plans was only available at Berkeley.

“We’re delighted to support these projects, which will provide worldwide access to some of Cornell’s most prominent collections,” said Oya Rieger, associate university librarian for scholarly resources and preservation services. Rieger and Eric Rebillard, professor of classics, co-chair the Arts and Sciences Visual Resources Advisory Group, which administers these grants.

Those interested in submitting a grant application for 2017 should contact dcaps@cornell.edu. The deadline for expressing initial interest will be in early 2017. 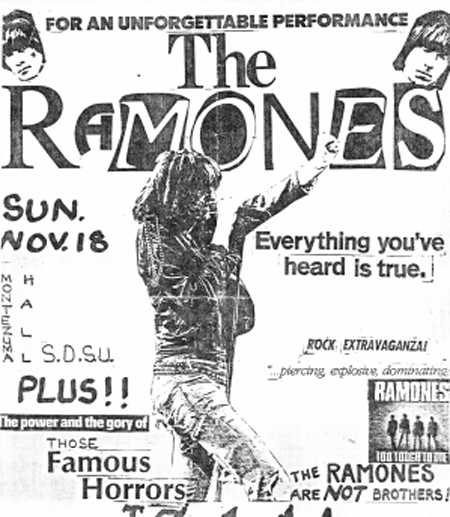