The Department of Music is pleased to announce the appointment of James Spinazzola as Assistant Professor and Director of Winds, effective July 1.

“The Director of Winds is a key position in the department and often is called to represent the University in concerts, tours, and events,” says Department Chair Steven Pond. “We’re so delighted that James has agreed to this position. The Wind Symphony has thrived under his guidance, and their recent concert with AD White Professor-at-Large Wynton Marsalis, along with the Cornell Symphony Orchestra and Jazz Band, was a triumph. With James at the helm, the Winds’ future looks very bright.”

Spinazzola has served as Visiting Director of Winds since Fall 2014, and during that time, the Cornell Wind Symphony has performed by invitation at the 2018 Eastern Division conference of the College Band Directors National Association, and the 2015 Composers Now festival in New York City. They also embarked on an international service-learning tour to Haiti and the Dominican Republic, forging an ongoing relationship with musical institutions in areas devastated by hurricanes. The ensemble plans to return to Hispaniola in January 2019, where they will premiere a new composition by Haitian-American composer Sydney Guillaume.

Under Spinazzola's direction the Wind Symphony has premiered new works by David Maslanka, Christopher Rouse, and Dana Wilson, among others; and has hosted guest composer residences for David Maslanka and Patrick Williams. With the CU Jazz Band and director Paul Merrill, the group has explored the nuances of jazz music via Spinazzola’s arrangements of pieces for wind ensemble.

In addition to directing the Cornell wind program, James teaches undergraduate courses in music theory, coaches chamber music, teaches applied saxophone, and serves as faculty adviser to CU Winds, an organization that unites student musicians in an ensemble dedicated to the study and performance of emerging and traditional wind repertoire. They explore music making as a vehicle for cross-cultural exchange and collaboration, and in doing so support Cornell's core values of public engagement and global awareness.

As a saxophonist, Spinazzola often performs with other faculty and ensembles on campus, and has recorded a solo album, Discovery: Standard and Emerging Works for Saxophone and Wind Ensemble. His numerous arrangements have been published by Alfred Music, Boosey and Hawkes, and Subito Press.

Spinazzola holds degrees from Duquesne University (BS), the University of Colorado (MM), and Louisiana State University (DMA). Before coming to Cornell, he was a tenured faculty member at the University of Indianapolis and held a post as assistant professor of music at Tennessee Tech University. He works with a variety of instrumental ensembles throughout the world as a guest conductor and has lectured at conferences on topics ranging from rehearsal pedagogy to jazz arranging. 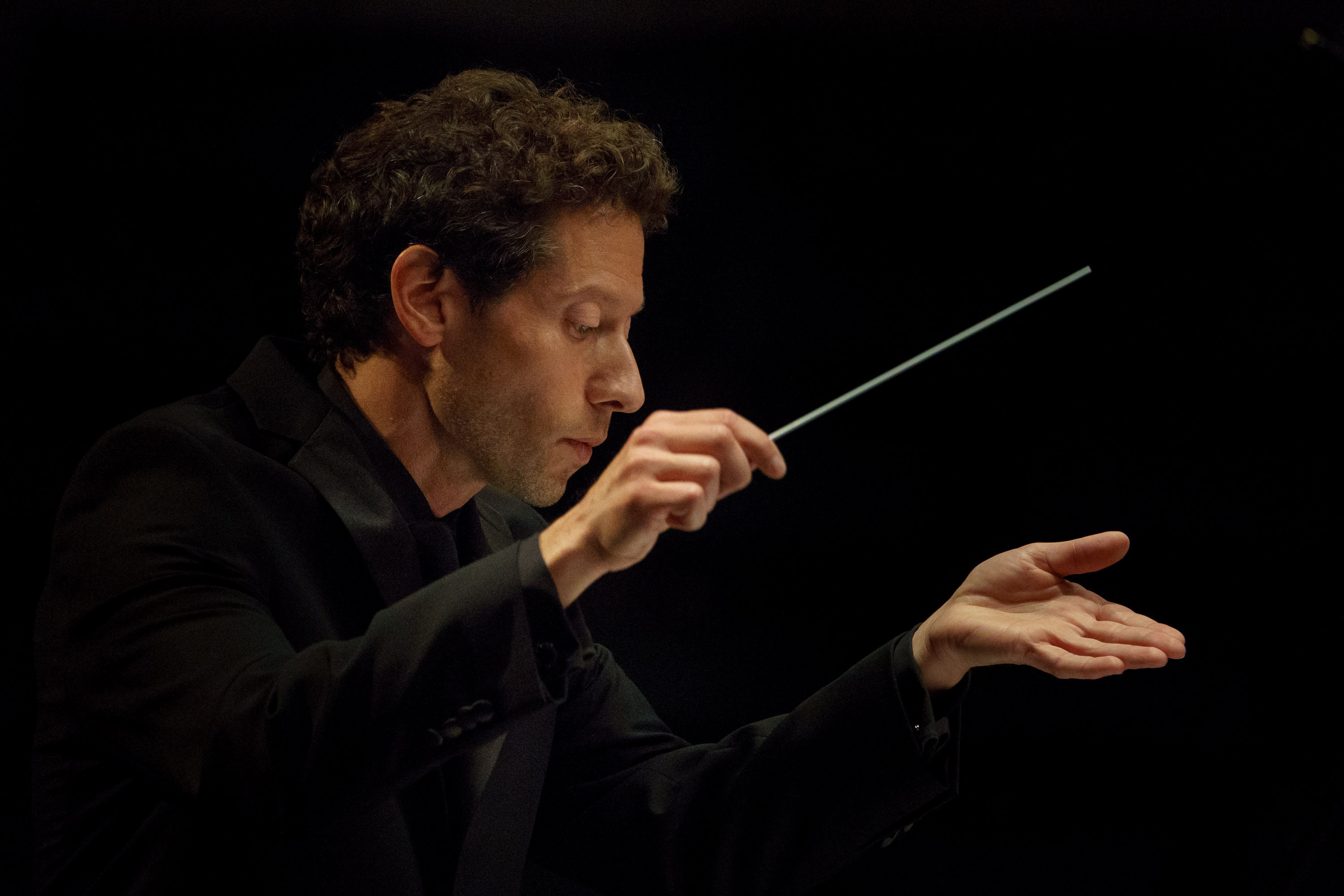