Musicians around the world are celebrating Beethoven’s 250th birthday this year, and Cornell’s music department is no exception. The “I Heart Beethoven” Festival, taking place on the Cornell campus February 13-16, features explorations of his piano works corresponding to the musical ideas of fugues, variations, and improvisation.

At the Midday Music performance on Thursday, February 13 (12:30 pm in Lincoln Hall B20), pianist Andy Sheng, a previous winner of the Cornell Concerto Competition, performs Schumann’s Fantasie in C Major, Op. 17. The piece was written to support fundraising efforts to erect a Beethoven monument in his birthplace of Bonn, Germany and was dedicated to Franz Liszt.

On Saturday, February 15 at 8:00 pm at Barnes Hall, pianist Mike Lee performs the Diabelli Variations, which music writer Donald Francis Tovey called the “greatest set of variations ever written,” and musicologist Scott Burnham gives a talk about the piece. Lee describes the work as “Beethoven’s crowning achievement for piano: a kaleidoscopic survey of existing keyboard idiom with references to Bach, Handel, Mozart (as well as his own final sonata, Op. 111) while foreshadowing those of Chopin, Liszt, and Brahms.”

The festival is presented by the Cornell Center for Historical Keyboards and the Department of Music. 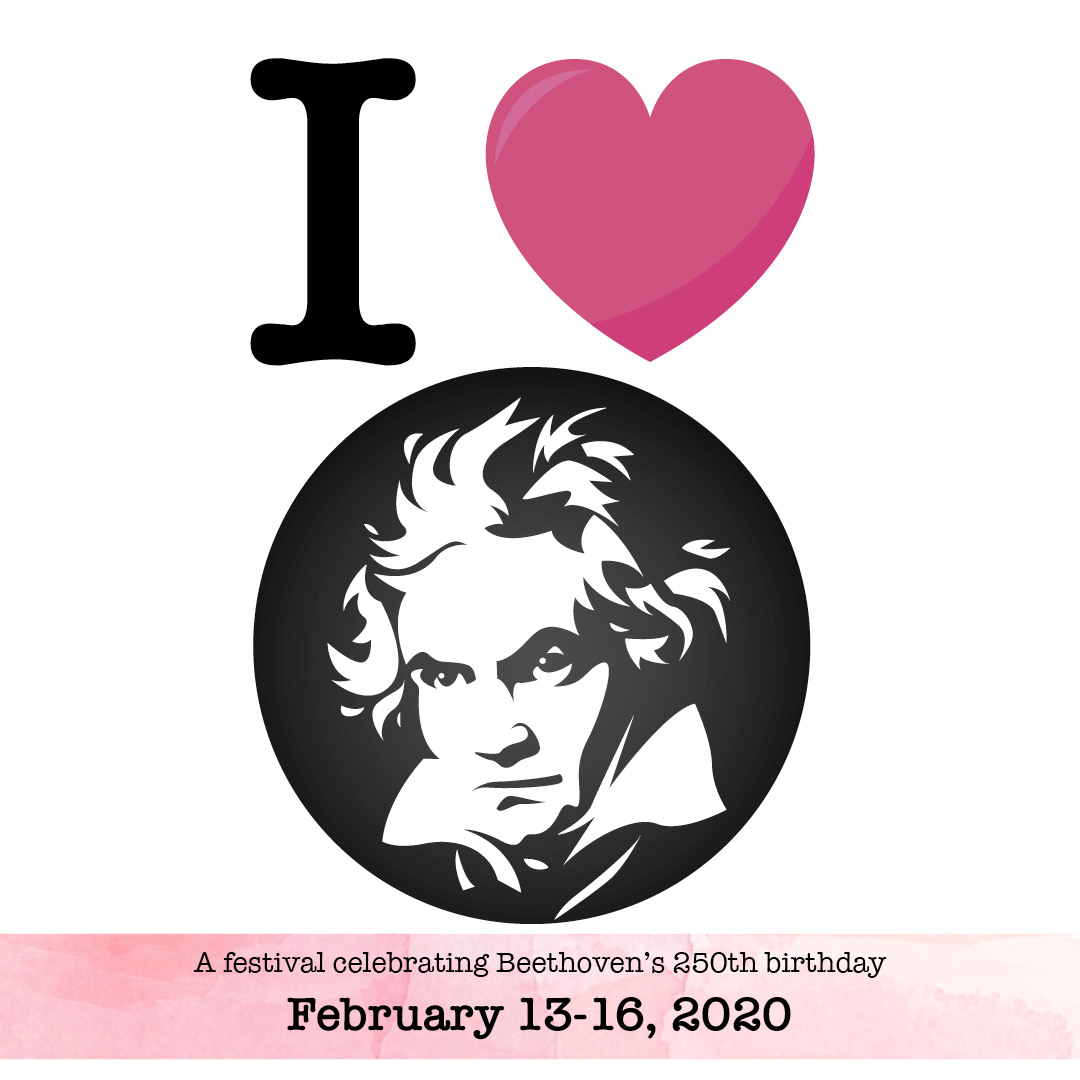