Interim Director of the Vocal Program Lucy Fitz Gibbon normally has a summer packed full of concerts, but this year has been anything but typical, as many arts organizations cancelled or postponed musical activities. However, Fitz Gibbon worked creatively to keep performances happening in new and imaginative ways, and she plans to do the same for the Cornell voice studio this semester.

She remains committed to providing innovative and inspiring musical experiences for Cornell students while maintaining important safety measures. Voice lessons will be held remotely, in safe, private locations to practice and learn, with the teacher present via video connection. Fitz Gibbon says that in the sudden transition to online learning last spring, she was pleasantly surprised at how well the video format worked for lessons, even with less than ideal audio. She has spent the summer experimenting with different technologies that will provide an even better experience and notes that due to the student’s and teacher’s proximity to their respective cameras, they can actually feel closer to each other and able to evaluate important aspects like embouchure easily.

In addition to testing out technology from a teacher’s perspective, Fitz Gibbon has also been on the performer end with several different ensembles. She has been featured as a guest performer with the Albany Symphony’s experimental sub-ensemble Dogs of Desire for the last several years. The group is committed to community engagement and programming new works from a diverse set of composers, but when the pandemic cancelled their annual American Music Festival, they pivoted to commission ten virtual premieres. She and the other 18 members of the ensemble recorded their individual parts after receiving click tracks and scores. The parts were then pieced together by principal clarinetist Weixiong Wang, who also happens to be a professional recording engineer. Fitz Gibbon notes “it was a very strange experience for me; I’m used to the community and conviviality of the rehearsal process, and while I do love working with a metronome, it’s not much fun to try to parse a tricky score and lightning-speed tempi with rehearsal numbers being called out in a robotic voice! Luckily, I have been working with these players for many years and was able to imagine how my colleagues might interpret certain phrases, but it still felt like wading into the unknown while recording my part alone.” The final product though, is a cohesive performance that shows the familiar faces and sounds of her friends in the ensemble. The videos are released each Sunday.

Another normal summer activity for Fitz Gibbon is artist residencies such as the Yellow Barn Festival, a renowned international chamber music center. Participants come from around the world to rehearse and perform weeks of concerts for packed audiences every night. This year, the festival adapted and invited Fitz Gibbon along with a small cohort of musicians to work on projects in small ensembles, presenting pre-recorded concerts in online video streams. While Fitz Gibbon and her husband, DMA candidate Ryan McCullough, had been able to make meaningful music at home, she was excited by the prospect of making music with others and comforted by the careful thought and planning that had gone into safety measures for the artists. They all quarantined for two weeks before beginning rehearsals, and even then, the artists were carefully spaced, wearing masks, and usually outdoors. Fitz Gibbon was able to perform a wide range of repertoire, including Schubert, Kurtág, Golijov, Amy Beth Kirsten, and even a musical version of the story of Ferdinand the Bull. Since the performances were being recorded, using well-placed microphones instead of needing to work with the acoustics of a particular space, the artists were able to try out different stage placements and locations, creating a new aspect of a performance that could add an additional level of meaning to the music.

Fitz Gibbon’s dedication to collaboration and to exploring music of diverse composers extends to the curriculum in the voice department. This semester, students will be invited to learn works by Florence Price, presenting a virtual recital at the end of the fall. Assistant Director of Choral Programs, Dr. Stephen Spinelli, and soprano Tamara Acosta are organizing a festival dedicated to Price, delving into her vast output from popular songs to spiritual arrangements to art song and contextualizing these works within a larger study of the experience of African American composers and performers from the 19th century to the present. Spinelli and Acosta have curated a monthly virtual lecture series with special guest speakers, which voice students will attend, and Fitz Gibbon’s weekly virtual studio classes will spend time with each other in discussion and performance.

Students interested in voice lessons should refer to the auditions page, or email Ms. Fitz Gibbon. Additional vocal opportunities may be found at singatcornell.com

Many of Fitz Gibbon’s other performances, including some upcoming projects, are available for online viewing:

Ithaca's Paleontological Research Institution will present a virtual showing of an experimental theater piece about ants and sisterhood that premiered last fall in Connecticut. The screening is Thursday, August 27 through Science in the Virtual Pub, a bi-weekly program of friendly science events. More information about The Colony and sign-up here: https://www.priweb.org/event/science-in-the-virtual-pub.

Virtual content for Ohio’s VIVO Festival will be released August 25, and the modern premiere of the first "art music" works in Yiddish for YIVO will premiere on November 10. 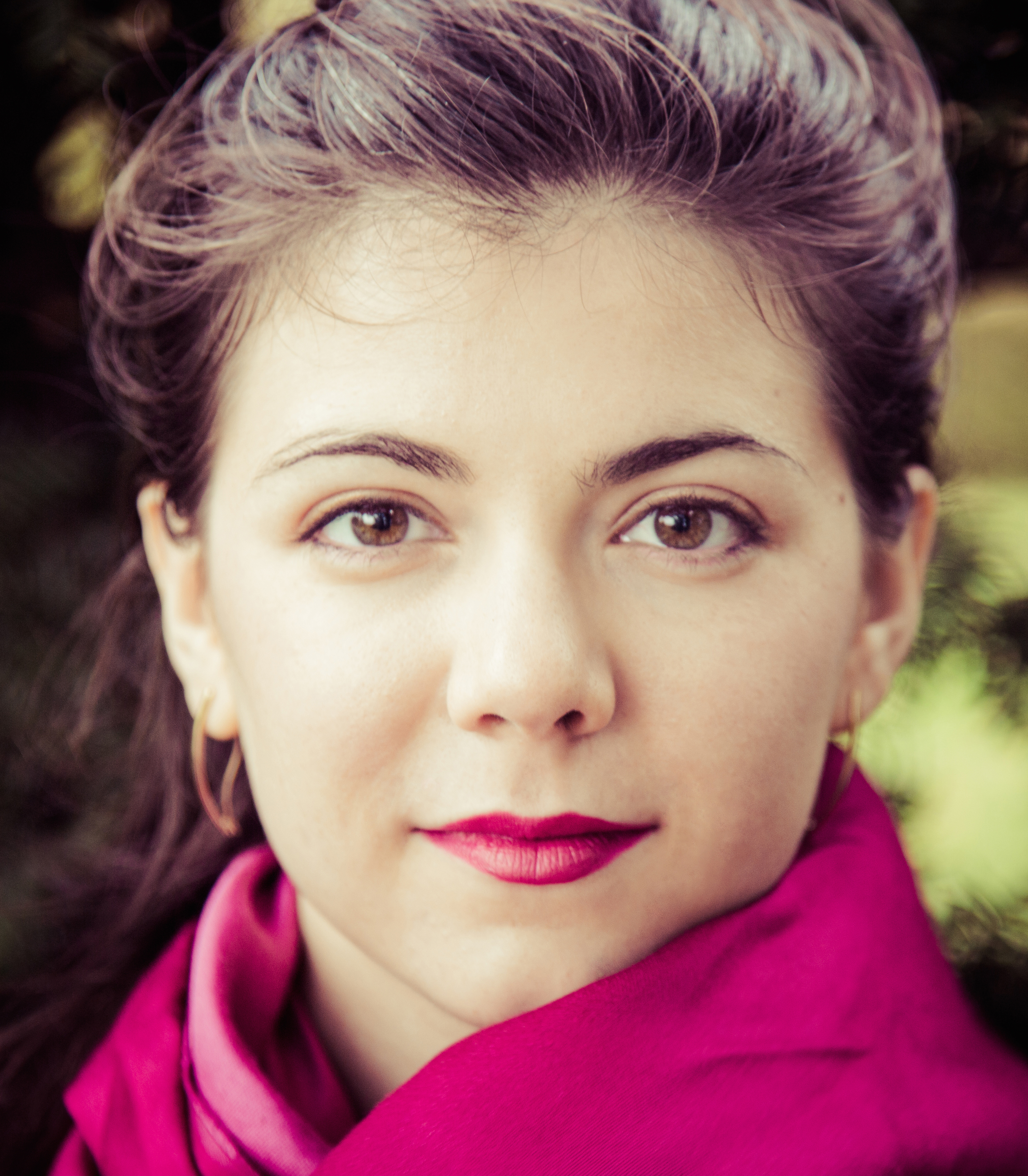