The Cornell University Department of Music is pleased to announce the successful funding of the endowment for the Steven Stucky Memorial Residency for New Music. Through the generosity of more than 50 donors, the original goal was far surpassed, bringing the total endowment to more than $335,000 with another $45,000 pledged. Leadership gifts to the fund to date have included substantial contributions from devoted music department supporters Priscilla Browning, Ronni Lacroute, and Elaine Sisman and Martin Fridson. Their gifts provided the needed foundation and momentum to bring this campaign to fruition. In addition to numerous individual gifts, a performance in the Los Angeles home of Nancy and Mike Mooslin, featuring pianists Xak Bjerken and Gloria Cheng, served as a benefit concert for the fund.

The residency program, led by a committee chaired by Bjerken and Kevin Ernste, is envisaged as a way to bring an internationally-renowned chamber ensemble to Cornell at least twice a year to perform new music by Cornell composers, to coach Cornell student musicians in advanced performance techniques, and to collaborate with Cornell faculty on programs highlighting art music of the 20th and 21st centuries. This residency will bring national prominence to new music composition and performance on campus, ensuring Cornell continues to recruit the best students from around the world. An announcement of the inaugural residency is forthcoming, and a new ensemble will be appointed annually.

The Department of Music gratefully acknowledges the donors who have made this endowment a reality: 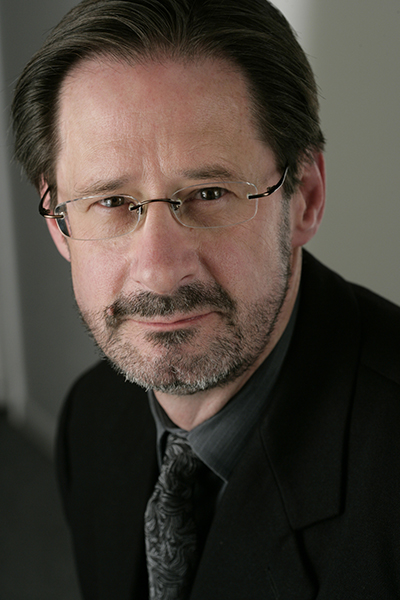