The Cornell Symphony Orchestra, Chris Younghoon Kim, music director, has achieved Second Place in The American Prize in Orchestral Performance competition, 2017-18, in the university division. The American Prize is a series of new, non-profit, national competitions unique in scope and structure, designed to recognize and reward the best performing artists, ensembles, and composers in the United States based on submitted recordings. The American Prize has attracted hundreds of qualified contestants from all fifty states since its founding, has awarded more than $50,000 in prizes in all categories since 2010, and is presented annually in many areas of the performing arts.

The Cornell Symphony Orchestra presents multiple concerts during each academic school year. The membership of the orchestra is formed from students of all colleges and departments across the university-wide community. It is the only non-music major orchestra to win first place among collegiate orchestras the ASCAP award for Adventurous Programming of Contemporary music during the 2008-2009 season, and the ensemble won the Adventurous award for 6 years in a row from 2008-2014. For the last seven seasons, Cornell Orchestras have been jointly producing the Ithaca International conducting masterclasses with Ithaca College Symphony Orchestra.

Additional information about the competitions is available at www.theamericanprize.org

The Symphony Orchestra and Chamber Orchestra present their first concert of the fall on September 30, 2018 at 3:00 pm at Bailey Hall. The concert is free and open to the public. 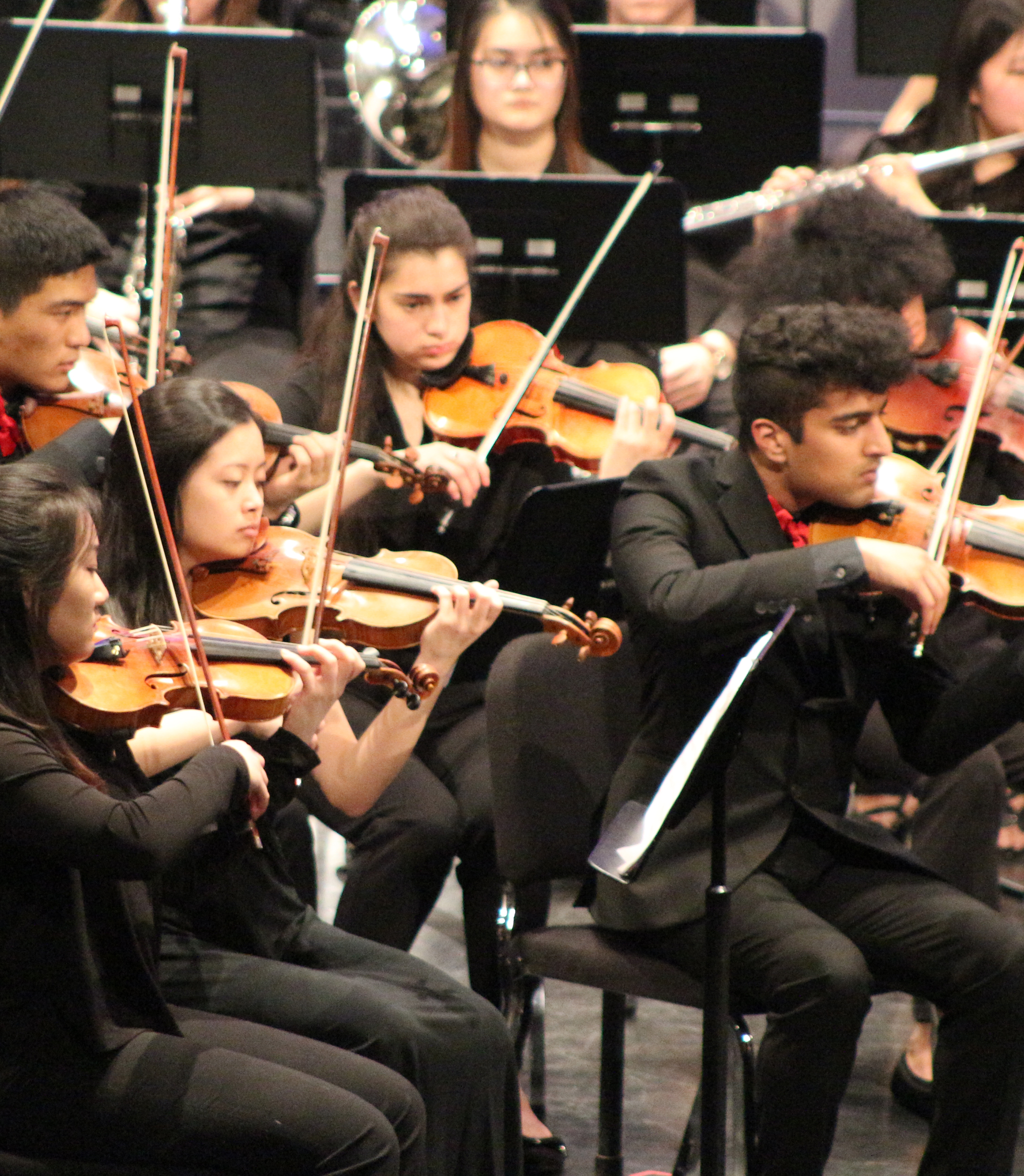