Composer Christopher Rouse, a Cornell alumni (D.M.A. Composition '78) and Pulitzer Prize winner, passed away on September 21 at the age of 70. While at Cornell, Rouse studied with Karel Husa; Rouse would go on to teach at the University of Michigan and the Eastman School of Music. Rouse received the 1993 Pulitzer Prize in Composition for his Trombone Concerto, which was commissioned and premiered by the New York Philharmonic.

Rouse's Symphony No. 6, only recently completed, will be premiered by the Cincinnati Symphony on October 18. 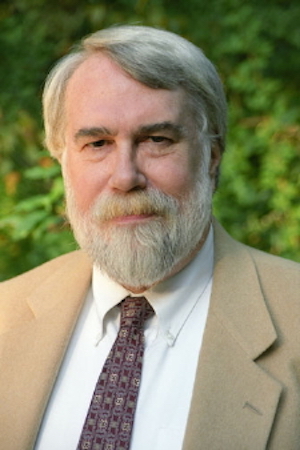