For a standing-room-only crowd at the Johnson Museum of Art on Thursday night, February 8, George Lewis and Marina Rosenfeld revisited a riotous duo formation that began over ten years ago and was preserved on the 2010 Innova recording, Sour Mash. The next afternoon, Lewis’s keynote address, “New Music, New Subjects: The Situation of a Creole,” articulated an intersectional critique of pan-European new music audiences, advocating instead for a creolized approach to listening. In “Diagram of a Practice,” Rosenfeld detailed two 2017 works: Deathstar, a solo exhibition at Frankurt’s Portikus, and Deathstar Orchestration, commissioned by Donaueschinger Musiktage. An installation view of the former provided the image for the event poster, and Rosenfeld’s work emerged as a touchstone for many of the conversations throughout the weekend. Another artist’s talk by C. Spencer Yeh detailed his musical development in the noise, power electronics, and free improvisation scenes, showcasing the wide creative range shared by many global leaders of advanced musical practice as it has moved away from university and fine-art settings. In a public interview, Gayle Young discussed her forty-year career in experimental music as a composer, author, publisher, and instrument builder. Among many other topics, she spoke about what she called “disintimidating “ herself by learning auto mechanics in the 1970s, which allowed her to work better in male-dominated electronic music studio environments.

In his concert preview, Raven Chacon discussed his teaching with the Native American Composer Apprentice Project and shared his experience making field recordings at the Standing Rock protests in 2016. He would employ some of that material in a room-shaking performance at Casita del Polaris on Friday night. The concert also featured remarkable sets by Sarah Hennies (Ithaca) and c_RL (Alison Cameron, Nicole Rampersand, and Germaine Liu, Toronto). Both concerts were co-presented with Ithaca Underground, a local, volunteer-run, non-profit presenting organization. 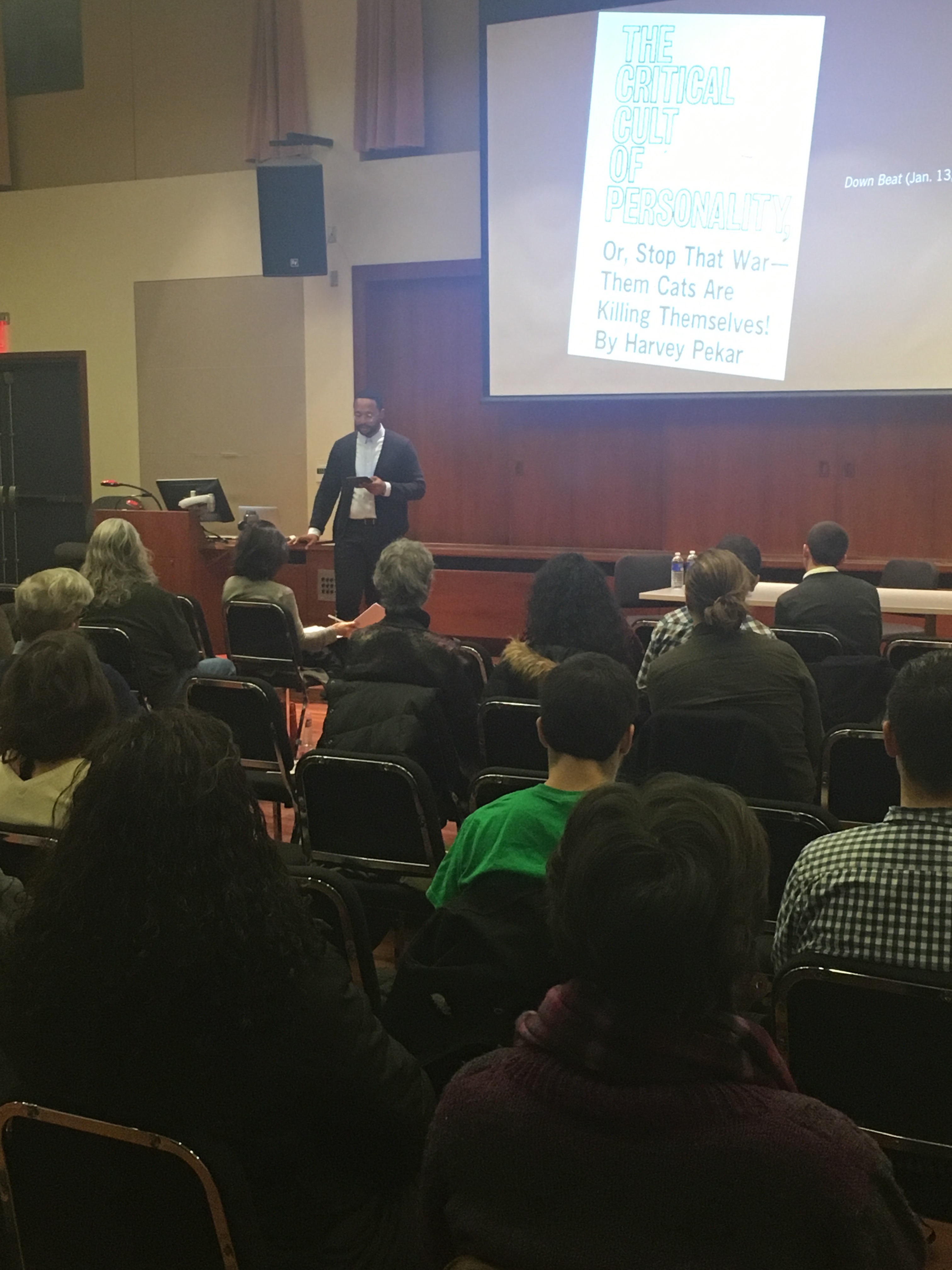