Annie Lewandowski to be featured live on BBC Radio 3

In their description of Powerdove’s music, Late Junction writes: “Powerdove reference everything from the classical avant grade, to 1970s prog folk, to 1980s post-punk. Combining improvisation with unconventional instrumentation, the adventurous trio produce a wildly unpredictable and captivating live show.”

Recordings of the performance will be broadcast on Late Junction September 11, 12, and 13 at 11pm BST. 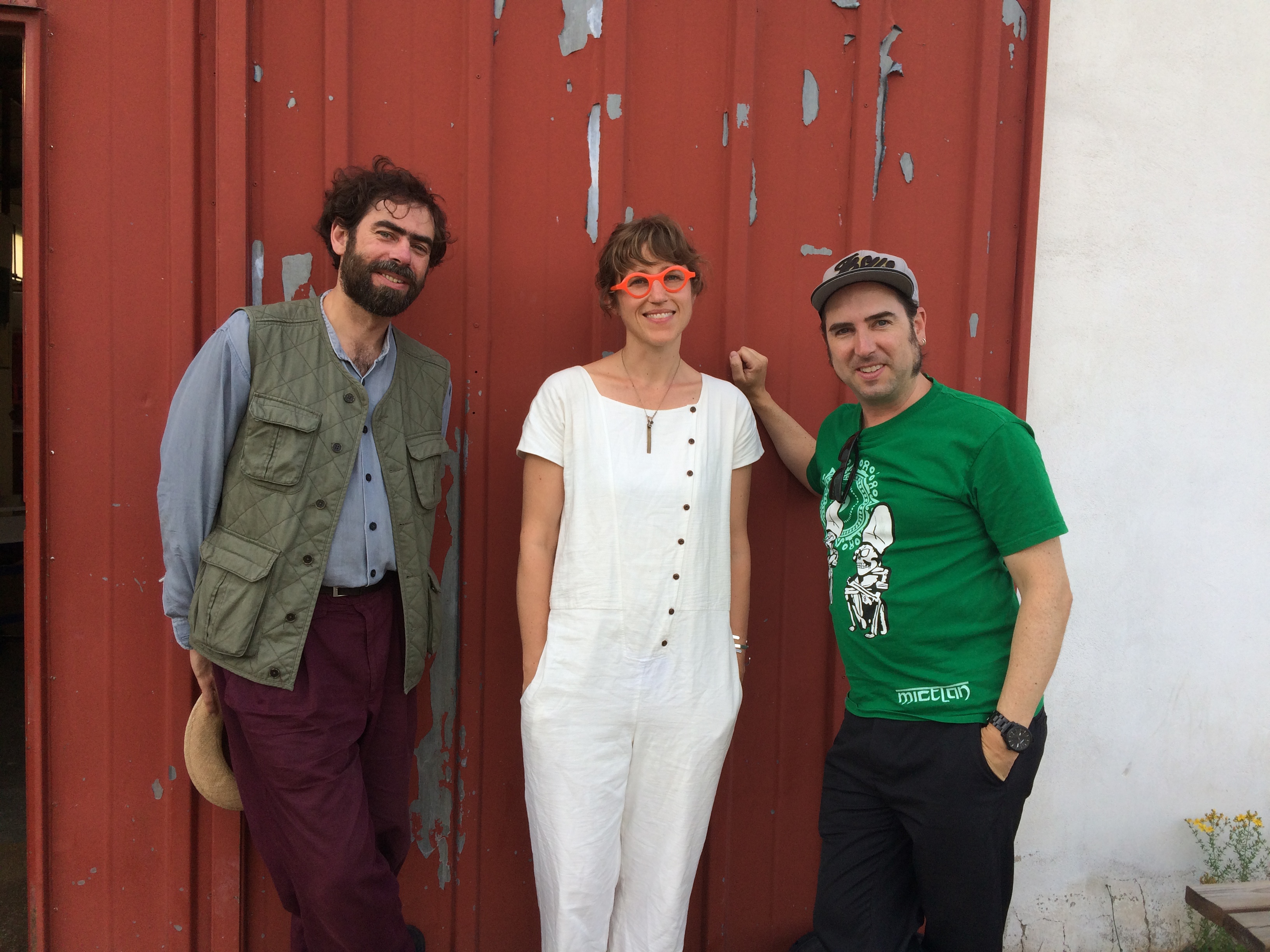